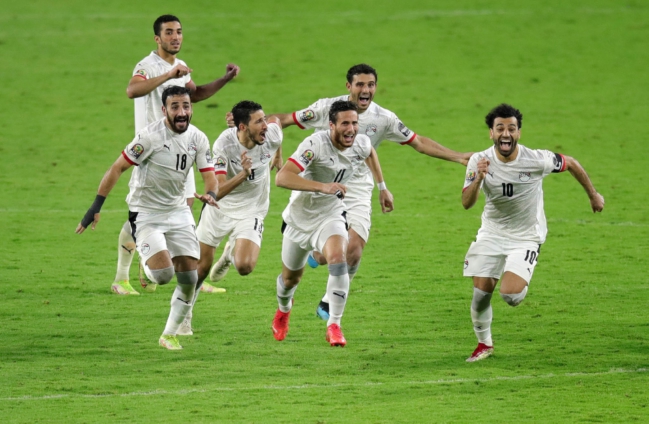 Member of Parliament for North Tongu, Samuel Okudzeto Ablakwa is against the idea of Egypt emerging winners of the 2021 Africa Cup of Nations.

According to Mr. Ablakwa, he is all for Senegal to win their first-ever trophy and ensure ‘The Pharaohs’ do not add another trophy to their already heavy basket.

Egypt has seven AFCON trophies and is working hard to earn its eighth trophy. But the MP says this mustn’t be allowed to happen as Ghana has secured just four trophies. Egypt’s victory will widen the gap, therefore, his position.

In a Facebook post, Mr. Ablakwa stated: “I hope Senegal halts the Egyptian dominance on Sunday — 8 trophies when Ghana is still at 4 wouldn’t be exactly nice, especially taking into consideration our historical ties as the home of our very first First Lady, Fathia Nkrumah.”

Seven-time champions, Egypt will come up against Senegal on Sunday, January 6, for the grand finale.

The Pharaohs beat Cameroon to advance to the finale. At the semi-final stage, Burkina Faso lost to Senegal.

Ghana Black Stars could not manage to go beyond the group stage. The senior national soccer team was kicked out by Comoros.

Meanwhile, the North Tongu MP, has lauded Cameroon for hosting the tournament. Although lives were lost as a result of a stampede, he stated that the host nation has made Africa proud with its effort.

“You’ve got to feel for host nation Cameroon. They invested so much and made Africa proud with their impressive organization of the tournament despite the glitch of that stampede which tragically claimed some 8 lives,” he said.

On Monday, January 24, a crowd attempted to forcefully enter the Olembe stadium to watch the match between host nation, Cameroon, and Les Coelacantes of Comoros.

This led to a stampede and eight people lost their lives as a result. According to reports coming from a local hospital within the vicinity, at least 40 people were injured.