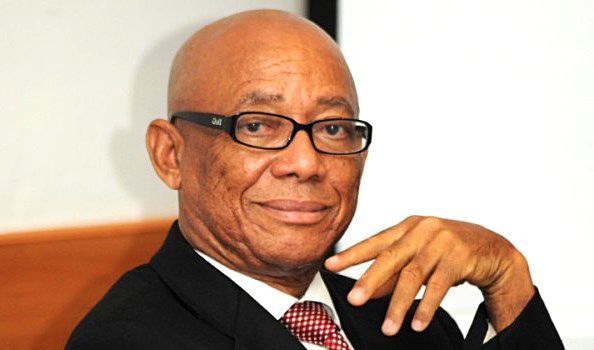 The first head of the Commission on Human Rights and Administrative Justice (CHRAJ), has charged the 8th Parliament to focus on national interest instead of being driven by partisanship.

Justice Emile Short said he is hopeful the 8th Parliament will earnestly focus on critical issues facing the country to ensure that the right decisions are made to propel the country forward.

According to him, with equal numbers of MPs on both sides of the House accountability and transparency of government can be easily ensured by members of the Minority caucus.

Mr Emile Short said as compared to previous governments, the NDC MPs have to put government on its toes, for the country’s interest to reign supreme.

He made these comments during the Accra West Rotary Club webinar in an answer to a question regarding forecasts that the 8th parliament could possibly become Ghana’s most corrupt Parliament.

This forecast was based on assertions that the shorthandedness of the governing party will induce members of the Minority group into taking bribes to vote in favour of bills presented by the Majority side.

Speaking on the issue, Justice Short said, “That’s a prognosis I hope will not happen. I don’t have any basis to support such a conclusion. My hope is that that will not happen, and I do not want to think that that is how Members of Parliament operate, so I think I would refrain from giving any credence to such underhand dealings in Parliament.”

He stated that MPs would have to put aside their differences and agree “to address the major problems that we have in this country; whether it is corruption, whether it is lawlessness on the road, environmental degradation or how our raw resources are utilised.

“There are so many issues with which the parliament have to address and I’m hoping that the two political parties will put their heads together and address all the critical issues facing the nation.”

DISCLAIMER: The Views, Comments, Opinions, Contributions and Statements made by Readers and Contributors on this platform do not necessarily represent the views or policy of Multimedia Group Limited.
Tags:
Accountability
Justice Emile Short
Parliament