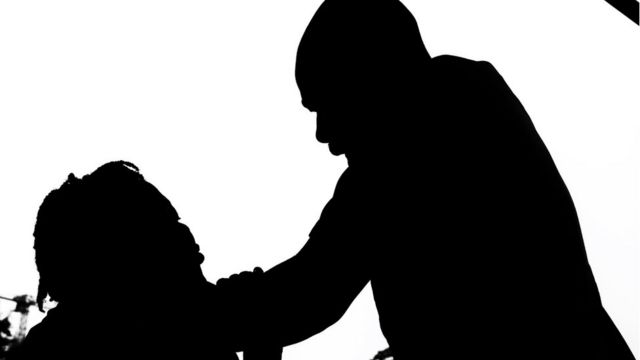 People who desire to marry always pray to find a suitable partner who will treat them well and support their dreams, but not all are fortunate to get what they wish for.

Most people, particularly women, become victims of domestic abuse in their marital homes. As the Head of the Accra Psychiatric Hospital, Dr Pinaman Appau has heard many of such unfortunate stories.

Speaking on the topic on Joy FM’s Super Morning Show, she recounted the story of a client whose husband subjected her to physical and emotional abuse.

She said the act became intense when the husband of the client forced her patient to leave her well-paid job to become a housewife.

“I had a client who had a UN appointment and the husband asked her to stay at home and look after the children. The husband said ‘I have enough money to cater for all of us’,” she narrated.

According to Dr Appau, the husband subsequently started abusing her client.

“I have had this woman call me on phone in the middle of the night we both cry. She told me ‘Dr Appau can you believe it, he’s beaten me up, thrown me outside and I’m naked’.

“This is a woman who had a UN appointment,” she opined.

Domestic violence can become an addiction.

With women empowerment being a topical issue in recent times, Dr Appau supported her client to gain financial freedom.

But even with a new job, Dr Appau revealed that her client is still with her abusive husband.

The Psychiatrist explained that it is because her patient has “somewhat” become addicted to the abuse.

“The woman has gone back to work and is earning but she’s still with her abusive husband. She’s just not gathering the courage to move out.

“So we must realise that once the person is being abused it becomes addictive so the person cannot break the cycle,” she observed.

In view of that, Dr Appau called for more psychotherapy to help domestic abuse victims.