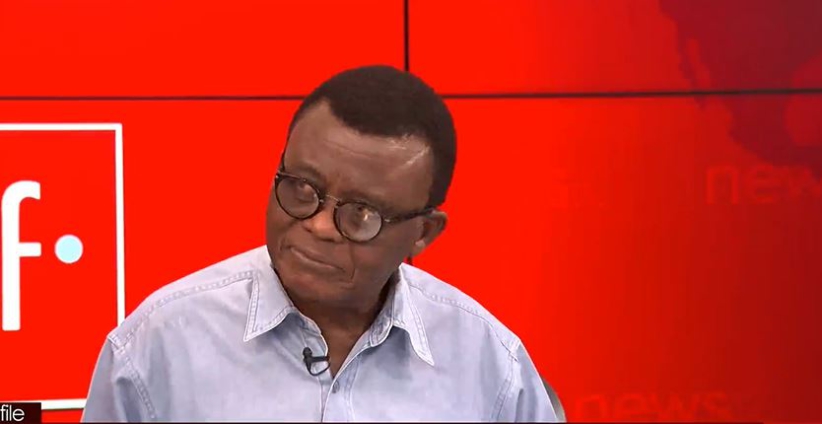 The Chief Executive Officer of The John Kufuor Foundation, Professor Baffour Agyeman-Duah has joined calls for government to reduce the number of ministers of state.

Speaking on the JoyNews’ analysis programme, Newsfile on Saturday, he stated that a country of Ghana’s size does not need this many ministers to govern the affairs of the country. He noted that having 19 ministers will be ideal.

“What is more troubling is that we create ministers for one role at three levels – minister of state,  a minister, two ministers, deputy ministers for the same kind of functions,” he stressed.

Prof. Agyeman-Duah’s comment follows the Majority Leader in Parliament, Osei Kyei-Mensah-Bonsu’s suggestion for a reduction in the number of ministers of state.

According to Mr. Kyei-Mensah-Bonsu, fewer ministers than currently exist will lower the pressure on the public purse.

Speaking at a public lecture at the Kwame Nkrumah University of Science and Technology (KNUST) on Tuesday, he explained that based on the 1992 Constitution, the President is mandated to appoint up to only nineteen cabinet ministers.

Prof Agyeman-Duah stated the problem of ministerial appointments stems from the concept of an imperial presidency where the “President can create things at will” without parliamentary approval.

He, therefore, advocated for a review of the 1992 Constitution to address the issue. “In the new constitution that we should be looking forward to, there should be all kinds of checks and balances in a proper way to curtail what we call the imperial president,” he said.

He added that he is in support of the Majority Leader’s call.

According to Prof Agyeman-Duah, the current size of government has been created without resources to back it.

“When we created additional six regions it was good for those who clamored for it .. but what we forgot is that it is going to add to our expenditures,” he said.

He added that “the size of government and the way we operate itself is a waste of our resources.”

DISCLAIMER: The Views, Comments, Opinions, Contributions and Statements made by Readers and Contributors on this platform do not necessarily represent the views or policy of Multimedia Group Limited.
Tags:
Ghana
Prof Agyeman Duah