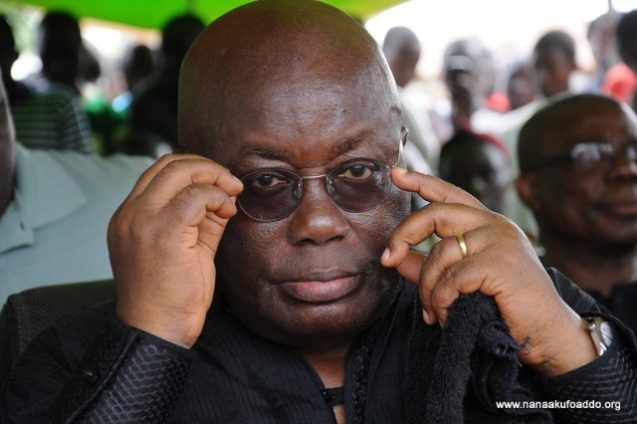 President Akufo-Addo has eulogised Ghanaian Highlife legend, Nana Ampadu for the indelible mark his music has made on successive generations of Ghanaians.

According to the President, the fallen hero believed in his transformation agenda and campaigned for his election in the 2016 presidential election.

“The outpouring of grief by many Ghanaians, following the news of his death, is an appreciation of the impact his music had on successive generations of Ghanaians. Nana Ampadu believed in my vision for the transformation of Ghana, and assisted me tremendously on the campaign trail in the run-up to my victory in the elections of 2016, for which I remain eternally grateful,” he said.

The 76-year-old singer who had been ill for 11 months, according to one of the sons, died at the Legon Hospital on September 28, 2021.

In a facebook post, the President described the musician’s journey on earth as a life well-lived, and he will be sorely missed.

He further consoled his widow, children and family.

He had over 800 songs. Nana Ampadu who was nicknamed ‘Adwontofo Nyinaa Hene’ translated as ‘The king of all musicians’ was known for a number of qualities, including but not limited to his captivating storytelling ability which punctuated his songs, stage performance and unique voice.