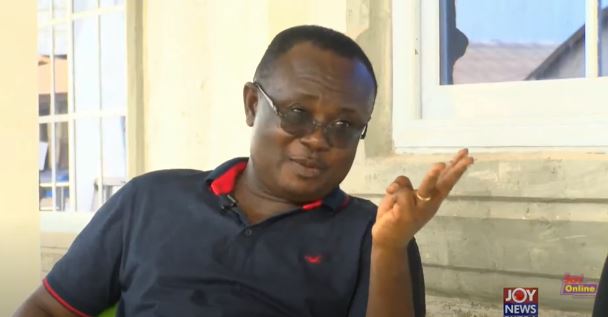 Chairman of Parliament’s Appointment Committee has indicated that the resignation of the North Tongu MP, Samuel Okudzeto Ablakwa will not affect the operations of the Committee.

According to Joseph Osei Owusu, all the Committee needs to function effectively is a “quorum.”

The comment follows the resignation of Samuel Okudzeto Ablakwa from the Appointments Committee of Parliament.

In a letter dated March 30, addressed to the Speaker, Alban Kingsford Bagbin, Okudzeto Ablakwa explained that this was “after days of careful reflection and thoughtful considerations.

“I shall like to state that the reasons for this difficult decision are both personal and on principle,” was all Mr Okudzeto Ablakwa alluded to in his letter.

However, there has been public speculation that the decision was related to outstanding issues within the leadership of the National Democratic Congress (NDC) over the approval of some Ministerial nominees appointed to serve in the second administration of President Akufo-Addo.

Speaking for the first time on JoyNews about the matter, the First Deputy Speaker of Ghana’s 8th Parliament described the move as “so regular.”

“Members leave Committees and new members are appointed so it’s up to the side from which the member was appointed to replace him,” he said.

“It’s no big deal,” he told Emefa Apau on The Probe.

“All that the Committee needs is a quorum: it doesn’t matter from this side or that side. You leave, you will be replaced,” he added.

He further dismissed claims that Finance Minister, Ken Ofori-Atta’s re-appointment was the cause of the resignation, emphasising that such claims “will remain information on social media, not on the floor of Parliament.”

“No such thing has happened,” he said.

DISCLAIMER: The Views, Comments, Opinions, Contributions and Statements made by Readers and Contributors on this platform do not necessarily represent the views or policy of Multimedia Group Limited.
Tags:
Appointments Committee
Emefa Apau
Joseph Osei Owusu
Okudzeto Ablakwa
The Probe