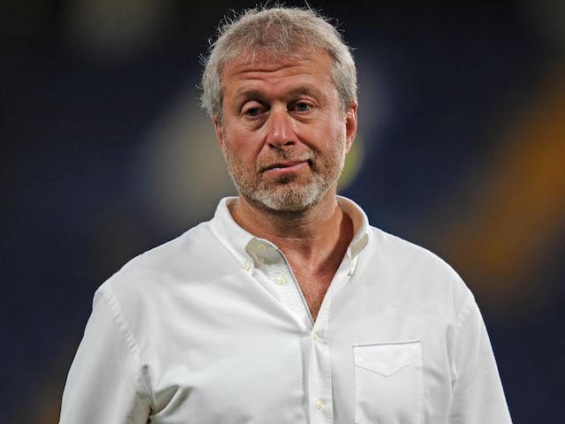 Two Ukrainian peace negotiators were also reported to have been affected.

The Wall Street Journal reported claims the alleged poisoning was orchestrated by hardliners in Russia who wanted to sabotage the talks.