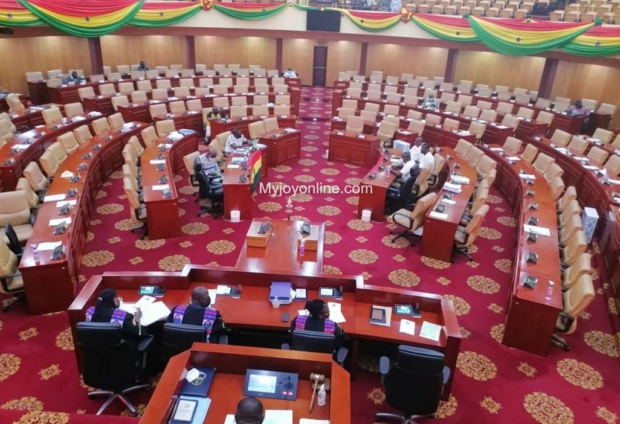 Absenteeism has become chronic in Parliament. That’s the verdict of Parliamentary monitoring group Odekro which is giving fresh revelations that as many as 33 Members of Parliament absented themselves for more than 15 sitting days in the second session of Parliament.

In line with Article 97 of the 1992 Constitution, Speaker Alban Bagbin on the 4th of May 2022 referred three Members of Parliament including Dome-Kwabenya MP, Sarah Adwoa Safo, who has been absent for more than 40 days to the Privileges Committee.

On Wednesday, the Majority side called for the seat of the embattled MP to be declared vacant.

But in its latest report, Odekro says it discovered that as many as 33 lawmakers are culpable of the same offense for which Sarah Adwa Sarfo is being crucified.

The document noted that “we acknowledge that the Speaker’s ruling was in line with Article 97(1)(c). In addition, his decision showed high regard for the concerns of many Ghanaians regarding the problem of chronic absenteeism of members of Parliament.

“However, our analysis of the Votes and Proceedings (January-April 2022) for the First Meeting of the Second Session of the 8th Parliament shows that more than three MPs have violated Article 97(1)(c). We found a total of 33 MPs,” the report noted.

Below is a list of the MPs captured in the report.

Meanwhile, Director of Special Programmes at Odekro, Kinna Likimani, speaking on JoyNews‘ The Pulse on Thursday 28th July, 2022, stressed the need for an immediate measure to be taken by the leadership of Parliament to address truancy in the lawmaking chamber.