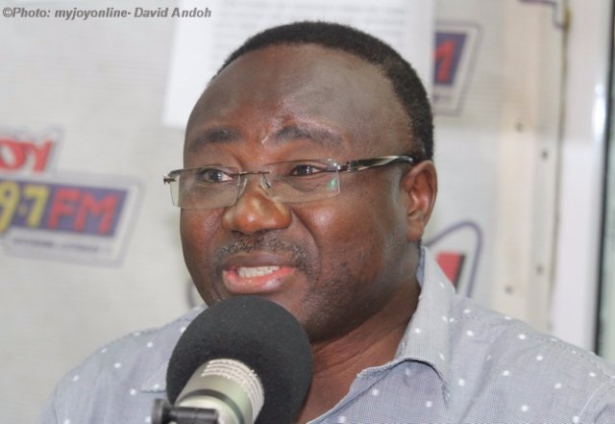 The Accra High Court has thrown out an application by the former Chief Executive Officer of the Public Procurement Authority (PPA), James Adjenim Boateng Adjei, which sought to set aside the findings of the Commission on Human Rights and Administrative Justice (CHRAJ) against him.

Mr. James Adjenim Boateng Adjei contended that CHRAJ acted in breach of natural justice and failed to give him a fair hearing during its investigations into the ‘Contract for Sale’ saga.

“By denying me the opportunity to access, respond and cross-examine statements, witnesses and evidence that the respondents relied on to arrive at their decision, CHRAJ acted in breach of natural justice and failed to give me a fair hearing,” he said in his lawsuit.

However, in a ruling on Thursday, February 24, the Court presided over by Justice Elfreda Amy Dankyi refused to grant an order of certiorari to quash the findings of CHRAJ.

In her ruling, Justice Dankyi disclosed that “analysing the facts of the case and applying the relevant laws and cases stated supra, this Court is of the opinion there has been no breach of natural justice and certiorari does not arise”.

DISCLAIMER: The Views, Comments, Opinions, Contributions and Statements made by Readers and Contributors on this platform do not necessarily represent the views or policy of Multimedia Group Limited.
Tags:
Accra High Court
CHRAJ
Contract for sale
James Adjenim Boateng Adjei