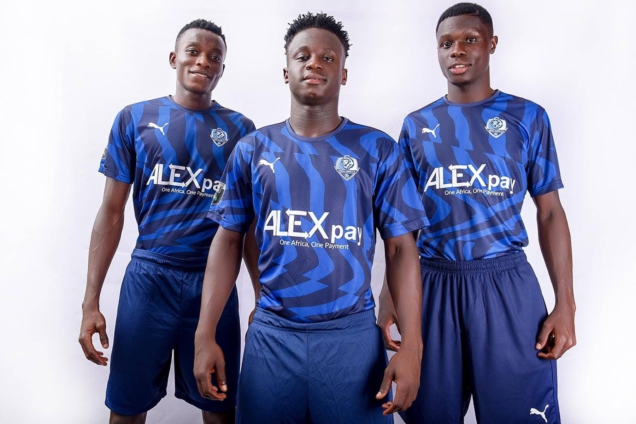 Accra Lions beat Danbury FC 3-1 at the Zimmermann park on Sunday to secure promotion to the Ghana Premier League next season.

Lions needed three more points from their last two games to pip Tema Youth to the top spot in the Division One Zone Three.

Although Tema Youth have a game to play, Accra Lions are three points ahead and have a better head to head.

may we introduce ourselves?

WE ARE ACCRA LIONS!

Accra Lions make history by qualifying to the top flight division for the first time in their short history.

The Accra-based club was only founded in December 2015 and started right from the second tier.

The club’s striker Rauf Salifu ended up as top scorer in this season’s Division One Zone Three with 21 goals.

Accra Lions join Bibiani Gold Stars as the two teams who will be promoted to the Premier League next season. Zone One will go down to the wire to find out who one club will be promoted.

Inter Allies, Liberty Professionals and Ebusua Dwarfs have been relegated from the Ghana Premier League.

Accra Lions will receive GHC 50,000 in prize money from the Ghana Football Association after being crowned champions.