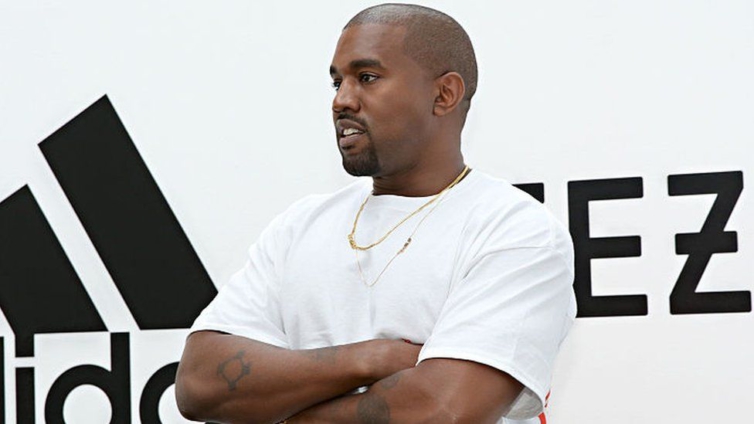 Adidas says it is reviewing its Yeezy partnership with Kanye West days after he showed a “White Lives Matter” T-shirt design at Paris Fashion Week.

The company did not mention the controversy but said “successful partnerships are rooted in mutual respect and shared values”.

The rapper and fashion designer responded on Instagram, claiming the firm “stole” his designs.

Adidas told the BBC it had made the decision to put the partnership under review after “repeated efforts to privately resolve the situation.”

A spokesperson for the German sportswear company also said that the “Adidas Yeezy partnership is one of the most successful collaborations in our industry’s history.”

Earlier this week, he was criticised after he presented a collection at Paris Fashion Week that included T-shirts with the slogan “White Lives Matter”.

The phrase Black Lives Matter, which represents opposition to racism and police brutality, was widely used after George Floyd, an unarmed black man, was killed by a police officer in Minneapolis in the summer of 2020.

Vogue’s Gabriella Karefa-Johnson, who is global fashion editor-at-large at the fashion magazine, was among those that criticised West over the T-shirts, calling the move “hugely irresponsible.”

In response, Mr West responded by lashing out at Ms Karefa-Johnson and posted photographs of her mocking her appearance to his 17.9 million followers.

In a statement, Vogue said it “stands with Gabriella Karefa-Johnson”.

“She was personally targeted and bullied. It is unacceptable. Now, more than ever, voices like hers are needed and in a private meeting with Ye today she once again spoke her truth in a way she felt best, on her terms.”

The almost decade-long partnership between Adidas and West has been strained for some time.

At the centre of their collaboration is a hugely popular range of sneakers – known as Yeezy – which cost hundreds of dollars, with new releases often selling out within minutes.

In June, he accused Adidas of making a shoe that looked similar to the distinctive Yeezy design, but was not part of their deal.

Adidas said it will continue to co-manage the partnership while the review is underway.

The announcement from Adidas comes less than a month after West’s lawyers sent a letter to fashion chain Gap to say he would no longer work with the firm.

He accused Gap of failing to honour terms of the deal, including by failing to open standalone stores for his Yeezy fashion label.

DISCLAIMER: The Views, Comments, Opinions, Contributions and Statements made by Readers and Contributors on this platform do not necessarily represent the views or policy of Multimedia Group Limited.
Tags:
Adidas
Kanye West