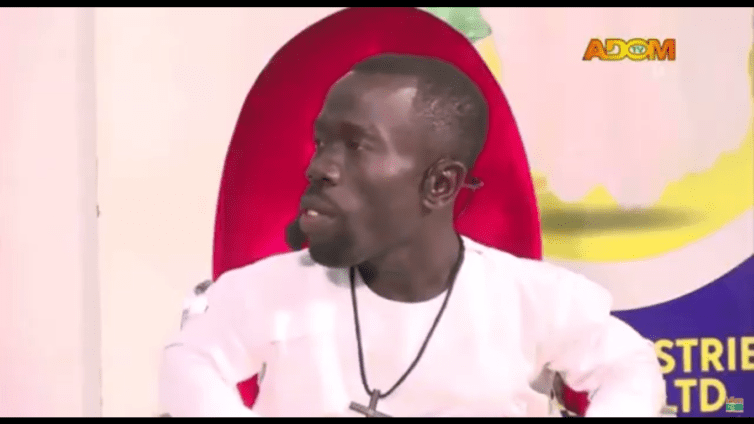 One of Adom TV’s The Big Talent Show contestants, Short Prophet, has disclosed how he spent five years at the Nsawam Prisons after he was wrongfully jailed.

According to him, he used to work in a rubber stamp company at Accra New Town, where he was promoted to a managerial position when his former boss died.

He explained that none of the belongings of his boss was carried away by his family members after his demise until a team from the Economic and Organised Crime Office (EOCO) stormed their office to carry out an investigation.

Short Prophet said he had no idea his boss was into forgery, where he copied official stamps of some companies in Ghana.

He was arrested after the officers from EOCO broke into his deceased boss’ drawer.

Speaking in an interview with Reverend Kwamena Idan, Short Prophet said he felt pained when he was sentenced because he couldn’t afford a good lawyer to defend him in court.