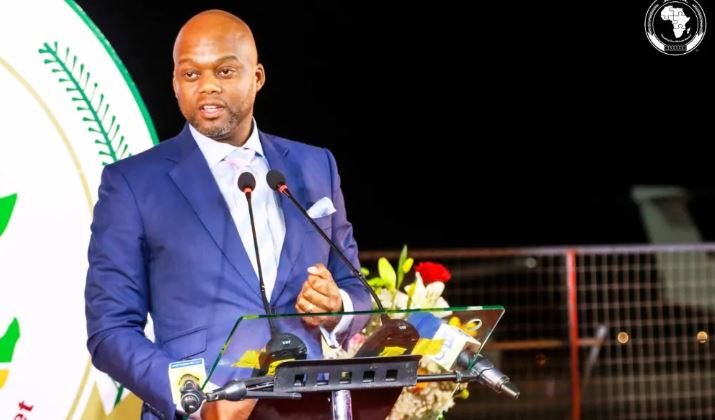 The seven countries which have signaled their readiness to start trading under AfCFTA are Tanzania, Mauritania, Kenya, Egypt, Cameroon, Rwanda, and Ghana.

Secretary-General of the AfCFTA Wamkele Mene said at least 96 different products from the seven countries could be freely traded under the rules of AfCFTA.

Products approved to trade under AfCFTA include horticultural products, pharmaceuticals, rubber, aluminum kitchenware, sugar, steel, and wooden products. These products originating from Africa will enjoy duty-free and quota-free trading among the partnering countries.

“This is the moment the founding mothers and fathers of the Organization of African Unity have longed (for). We have finally honored and made reality the vision of those who liberated our continent,” said Mr. Mene.

“We are connecting East Africa to West Africa, North Africa to Southern Africa. Trade will be the driver of inclusivity, creating opportunities for young Africans. So we have taken the first journey today, and I hope in 15 years, we will have succeeded in lifting millions and millions of Africans out of poverty.”

Ghanaian Minister for Trade and Industry Alan Kyerematen observed that the launching of guided trade among seven countries was symbolic in many ways.

DISCLAIMER: The Views, Comments, Opinions, Contributions and Statements made by Readers and Contributors on this platform do not necessarily represent the views or policy of Multimedia Group Limited.
Tags:
AfCFTA
Alan Kyerematen
Trade and Industry