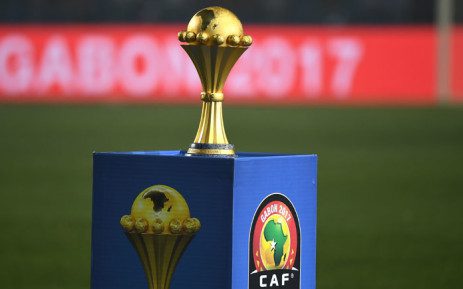 The Confederation of African Football (CAF) has agreed that European clubs would release players as late as January 3, 2022, for the upcoming Africa Cup of Nations.

The World Leagues Forum wrote to both the Federation of International Football Association (FIFA) and CAF, requesting to be given permission to keep their players until six days before the start of the tournament.

In the latest development to the issue, CAF is said to have given the go-ahead to the European clubs to delay the release of players for the competition.

With the AFCON commencing on January 9, the countries involved were hoping to have their European-based players available two weeks before the start of the tournament to finalise their preparations.

However, they have been handed a huge blow with the foreign-based players expected to stay with their clubs until a week to the tournament, which will be held in Cameroon.

Countries such as Egypt, Senegal, Ghana, Nigeria were all expecting to have their foreign-based stars before December 28, but the agreement between CAF and WLF means they have to wait until January 3, 2022, to kick-start their final preparations for the tournament.

Mohamed Salah, Thomas Partey, Sadio Mane and Edouard Mendy, who all play in the English Premier League will now have only six days to settle with their respective national teams before the start of the AFCON.

Despite the contrasting opinion on the issue of the release of players, FIFA’s Deputy Secretary General, Mattiah Grafstrom on Saturday confirmed that CAF, European Leagues and the WLF are now on the same page in a letter seen by The Associated Press.