Afghanistan: US and Taliban discuss aid in first direct talks since US exit - MyJoyOnline.com

Afghanistan: US and Taliban discuss aid in first direct talks since US exit 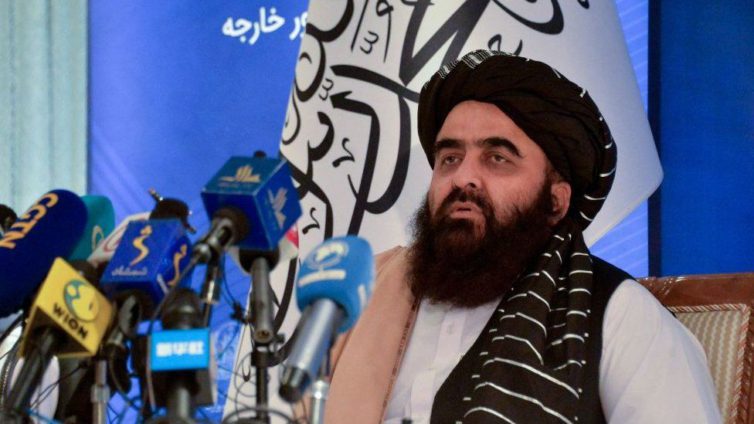 The US has agreed to provide humanitarian aid to Afghanistan, the country’s Taliban rulers say.

The statement came at the end of their first direct talks, in Qatar, since US troops left Afghanistan in August.

Aside from aid, the talks focused on containing extremist groups and the evacuation of US citizens.

US officials described the discussions as candid and professional, but added that the Taliban would be judged by its actions.

The US insists the meeting did not amount to recognition of the Taliban.

In a statement issued on Sunday night, the Taliban said: “US representatives stated that they will give humanitarian assistance to Afghans and will provide facilities for other humanitarian organisations to deliver aid.”

It added that it would “co-operate with charitable groups in delivering the humanitarian assistance to those deserving transparently, and will facilitate the principled movement of foreign nationals”.

However, the US has yet to formally confirm the Taliban claim on aid.

Spokesperson Ned Price said that the two sides had discussed the provision “of robust humanitarian assistance, directly to the Afghan people,” without providing further details.

“The US delegation focused on security and terrorism concerns and safe passage for US citizens, other foreign nationals and our Afghan partners, as well as human rights, including the meaningful participation of women and girls in all aspects of Afghan society”, he said.

The talks were held as Afghanistan faces what aid workers fear is a severe humanitarian crisis.

UN Secretary-General Antonio Guterres warned at a donor conference last month in Geneva that the poverty rate was spiralling and public services were close to collapse.

The US froze $10bn of the country’s central bank assets after the Taliban captured Kabul on 15 August.

For the poor in Kabul, the priority is staving off starvation, the BBC’s Jeremy Bowen recently reported from the Afghan capital.

At the Qatar meeting, the Taliban ruled out co-operation with Washington on tackling the activities of the Islamic State in Khorasan Province (ISIS-K).

Nonetheless, the Taliban’s spokesperson in Qatar, Suhail Shaheen, told the Associated Press that the regime is “able to tackle Daesh independently”.

Mr Shaheen’s comments come after an ISIS-K suicide bomb attack on a mosque in the northern city of Kunduz killed at least 50 people on Friday in the deadliest attack since US troops left the country.

More than 100 others were injured in the blast at the Said Abad mosque, used by the minority Shia Muslim community.