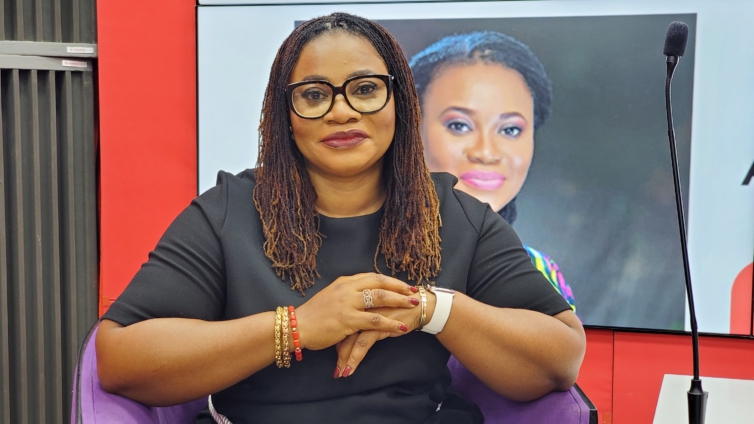 Former Electoral Commission Chairperson, Charlotte Osei, has observed that the needs of an average Afghan are the same as that of any average Ghanaian.

Speaking about her experience when she was appointed by the United Nations (UN) to head elections in Afghanistan in 2019, Mrs Osei noted that citizens of the two countries desire similar basic needs such as peace, access to education, and healthcare.

“The average Afghan wants what the average Ghanaian wants. He wants a peaceful life, the opportunity to earn a living, he wants his children to have a good education.

“He wants jobs in order to be independent when they complete school, he wants good healthcare, he wants easy access to education and healthcare [and] these are same things we [Ghanaians] want,” she told Super Morning Show host Winston Amoah.

She further indicated that although she was not at liberty to engage with many Afghans due to security reasons, the few people she got the chance to work with, were very hospitable.

She stated, though that she interacted with any Afghan encountered.

“The life of a UN commissioner in Afghan is very restricted. You cannot even bring down your car window to buy anything or speak to anyone on the road. But I would speak to the lady who cleans my place of accommodation. After that, I will speak to people at work.

“I had a group of young daughters in the office, they were ladies in their 20s and every day after lunch, and it is a must to have lunch with your Afghan colleagues. So after that, these young ladies will be waiting for me, and that is when we use to engage and talk about life,” she said.

Mrs Osei, during her stay in Afghanistan in September 2019, also observed that the politicians were disconnected from the people.

According to her, “When you have meetings with the political elites, you will see a total disconnect from the people. And the people knew that the political actors did not care.”

“And these people [Politicians] were doing the usual; fighting theft, fighting for their positions, and the people were getting increasingly disillusioned,” she said.

Afghanistan for over two decades has been a war-torn country.

But the astonishingly quick collapse of President Ashraf Ghani’s government, with the Taliban taking over the presidential palace on Sunday night, has triggered fear and panic in the capital.

Thousands of people rushed to the airport trying to flee the country as they feared the Taliban’s hardline rule.

DISCLAIMER: The Views, Comments, Opinions, Contributions and Statements made by Readers and Contributors on this platform do not necessarily represent the views or policy of Multimedia Group Limited.
Tags:
Afghanistan
Basic needs
Charlotte Osei
Former Electoral Commission Chairperson