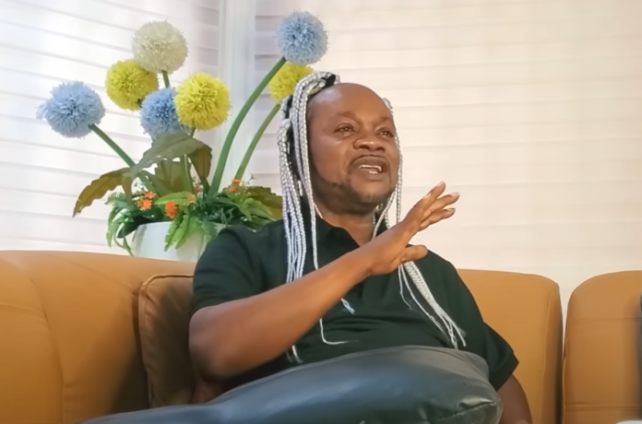 The Legends Hall of Fame is an annual induction list of all legendary musicians who have performed at African Legends Night.

Over the ten-year period, African Legends Night has witnessed 20 headliners from a number of African countries such as Ghana, Ivory Coast, Nigeria, DR. Congo, Namibia, and South Africa among others.

The Hall of Fame is also to recognize music legends who have consistently excelled in their endeavour of work over a long period.

Commenting on the initiative, Ernest Boateng, CEO of Global Media Alliance said “We recognise the immense contribution of musicians in projecting the face of the African continent positively.

“Our inductees are musicians who have had an impact on our society hence the Hall of Fame is to celebrate their achievements and major milestones in the course of their music careers.”