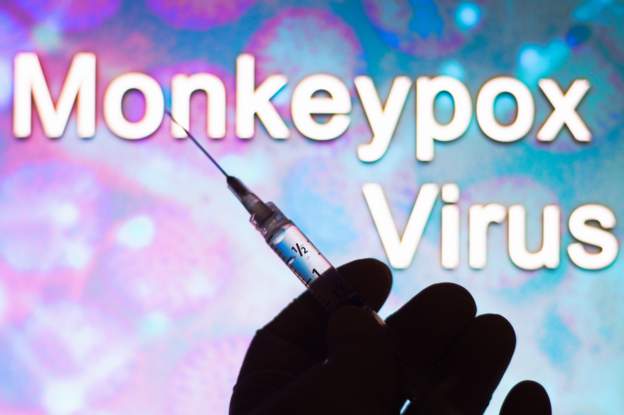 Seven African countries have cumulatively reported about 1,400 monkeypox cases this year up to mid-May, the World Health Organization (WHO) says.

These include 1,392 suspected and 44 confirmed cases.

The cases were reported in Cameroon, Central African Republic, the Democratic Republic of the Congo, Liberia, Nigeria, Congo-Brazzaville and Sierra Leone.

The number of cases this year are slightly fewer than half of cases reported in last year.

The WHO notes that while the virus has not spread to new African countries where it is not common, it has been expanding its geographic reach in recent years.

It cites Nigeria where the virus has spread from the south, where it was mainly reported until 2019, to central, eastern and northern parts of the country in subsequent years.

The WHO has called for a common response to “ensure we reinforce surveillance and better understand the evolution of the disease, while scaling up readiness and response to curb any further spread.”

“We must avoid having two different responses to monkeypox – one for Western countries which are only now experiencing significant transmission and another for Africa,” said Dr Matshidiso Moeti, WHO’s regional director for Africa..

Monkeypox was first detected in humans in 1970 in the African region and since then most cases have been reported in rural and rainforest areas.

DISCLAIMER: The Views, Comments, Opinions, Contributions and Statements made by Readers and Contributors on this platform do not necessarily represent the views or policy of Multimedia Group Limited.
Tags:
African countries
Monkeypox virus
World Health Organization (WHO)