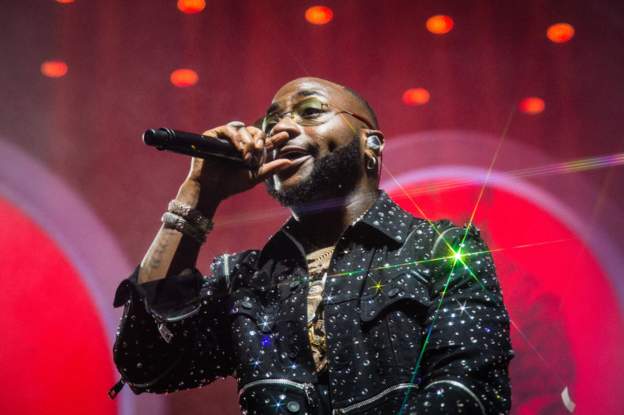 Afrobeats is more than just a music genre, rather, it is a culture, according to the co-founder of African music festival, Afro Nation.

Obi Asika collaborated with music magazine, Billboard, to launch the US’ first ever Afrobeats Chart last month, in a project that took two years to plan.

The chart will be a way to help fans and other people in the music industry connect with the Afrobeats genre, Mr Asika told the BBC’s Africa Today podcast.

The chart – which currently features the likes of Fireboy DML’s Peru, Ckay’s Love Nwantiti and Wizkid’s Essence all in the top three – is a means to show the “deep quality and talent that exists” in the genre, Mr Asika said.

“There is going to be lots of different genres that we are going to put into one and call it Afrobeats under one title that people understand,” he continued. These different genres include South African Amapiano that is making “major waves”, as well as music from various African groups including those in the diaspora, Portuguese, French and Spanish-speaking groups.

Although Nigerian artists are usually the musicians associated with Afrobeats, for Mr Asika the chart represents much more than West African music alone.

“For me it means a whole cultural movement,” he said.

“It’s something that sums up so much that’s good about African culture […] from the music to the art to the fashion.”