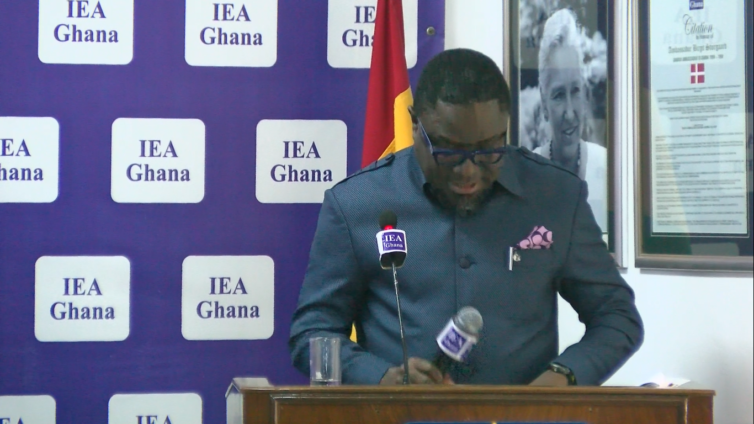 The Association of Ghana Industries (AGI) is proposing a combination of micro and macroeconomic approaches to halt the rising inflation, which it describes as impacting negatively on businesses.

It, therefore, wants a deliberate effort to ensure agriculture and its value chain are improved to reduce the prices of foodstuffs.

Again, it wants policies that will trigger a stable exchange rate, which will help slow down the rate of imported inflation significantly.

Food constitutes about 48% of the inflation basket. Together with fuel and transport prices, they have contributed to the recent hike in the inflation rate, which is almost 30%.

Disclosing this at a recent forum organised by the Institute of Economic of Affairs. President of AGI, Dr. Humphrey Ayim-Dake said there is the need for a concerted effort to help reduce inflation.

“The author of this document says that it is believed that a combination of macro, micro – I call it a mix method approach. And in the mixed method approach in research, you’ll see the quantitative and the qualitative data being mixed and figuring out how best to get the best designed methodology to solve problems”.

“We believe in the same concept because the IT which is the inflation target model is carefully and eloquently described to the extent it can support the economy”, the AGI President mentioned.

He however pointed out that “we need a deliberate intervention in the CPI [Consumer Price Index] and I have given the food basket”.