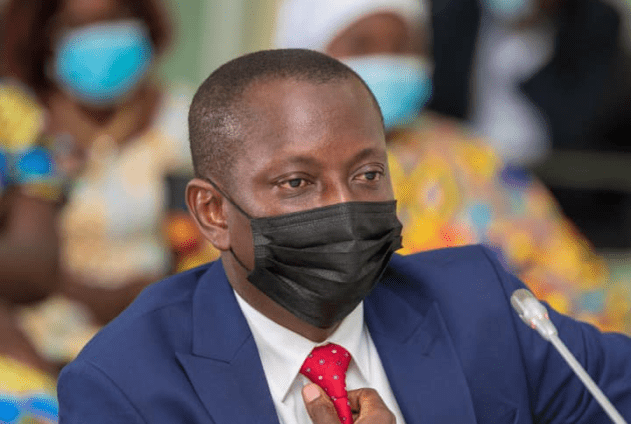 The Attorney General’s Office has revealed it will shortly commence prosecution of former and current government officials said to have caused financial losses to the state.

This comes in the wake of accusations by the Minority in Parliament that it had picked intelligence some of its members are to be prosecuted to weaken their front.

But in response, Deputy AG, Alfred Tuah Yeboah refuted the claim noting that his office is currently handling the investigations conducted by the Ghana Police Service (GPS) and Economic and Organised Crime (EOCO).

According to him, “based on the intel we have so far, we think that these are the appropriate people to be brought before the court.”

Mr Yeaboah further noted that the aim is to make all government officials transparent and accountable in their tenure in office.

“We are trying to make sure that people account for their stewardship, so if anyone does something untoward, the laws of Ghana will not let the person go scot-free, so let’s prepare ourselves for it.

“Whoever the person is, there will be no exclusion,” he stressed.

On Monday, a former Deputy Finance Minister, Dr Cassiel Ato Forson, appeared before the court for his role in procuring some ambulances by the NDC administration.

The prosecutor says Dr Forson, together with two others, caused a €2.3 million financial loss to the state.

Meanwhile, the Minority Chief Whip, Muntaka Mubarak, who led a team of MPs to support Dr Forson, insists prosecution of NDC MPs will not affect their quest to hold government accountable.

He stated that the Minority will not be intimidated to approve bad government policies despite prosecuting some of its members.

“Nothing more than trying to intimidate the Minority out of their difficulties. But this is not going to change anything.
In fact, it makes us even more resolute because we know that the game is to intimidate, frustrate and think that they can weaken our spirit, no they can’t. In fact, they are rather strengthening and glueing us together,” he told JoyNews on Monday.