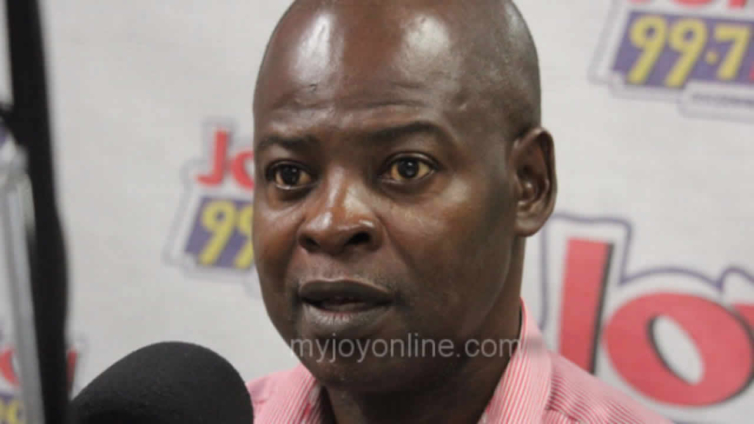 The Coalition of Civil Society Organisations (CSOs) Working on Extractives, Anti-Corruption and Good Governance Sectors is demanding investigations and prosecution of officials who may have breached any laws in the Agyapa Royalties deal.

The group, made up of about 15 CSOs, believes the deal is completely defective and beyond repair.

“We call for the entire set of Agyapa transaction to be rolled back and transaction agreement abrogated. Parliament cannot repair the defects,” Dr Steve Manteaw said on Wednesday.

A Corruption Risk Assessment conducted by the Special Prosecutor, Martin Amidu revealed that the transaction was embroiled with infractions regarding the relationships, conflict of interest, allocations among others.

The report which was presented to the President on October 16 also indicated that involvement of Databank Financial Services as a local rider company as a manipulation by the Finance Ministry which lowered the risk of corruption.

A section of the public including the biggest opposition party, NDC who raised issues with the deal’s transparency are now calling for heads to roll over the matter.

The latest to add their voice to these calls is the Coalition of CSOs Working on Extractives, Anti-Corruption and Good Governance Sectors.

They want the persons cited to have bent the rules for parochial interests in the arrangement to be made to go through the prosecutorial process.

Speaking at a news conference in Accra on Wednesday, Dr Steve Manteaw who spoke on behalf of the CSOs requested that “steps be taken to investigate and prosecute breaches of any law.”

“In this regard, we challenge the OSP to take the next logical step to investigate and prosecute any evidence of corrupt acts in accordance with his prosecutorial mandate.

“The abrogation of the Agyapa transaction should lay the grounds for a more open and consultative process for options and solutions to getting the best value for our mineral resources,” Mr Manteaw said.

The Finance Minister Ken Ofori-Atta had in a response to President Akufo-Addo stated that his outfit carried out due diligence with regards to the processes that led to the approval of the deal.

In a memo sighted by JoyNews, the Minister insisted his Ministry has been transparent throughout the transaction process.

But Dr Manteaw says “this response in our view, is at variance with the facts as we have come to know now through our interactions with the Ministry of Finance on the matter.”