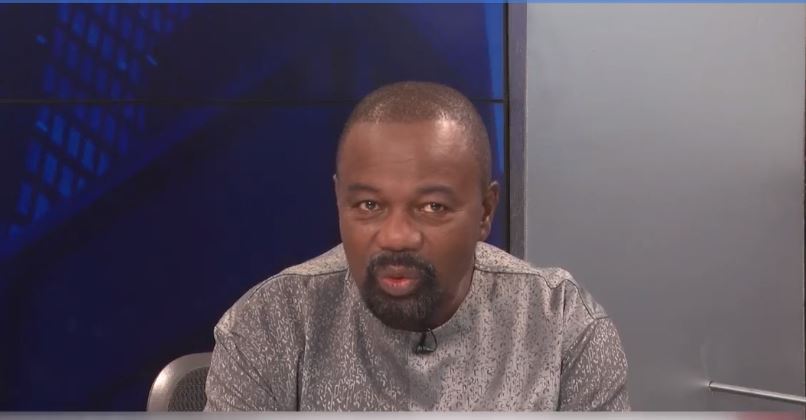 International Relations Expert, Prof. Vladimir Antwi-Danso has ruled out any possible diplomatic row between Ghana and China due to the prosecution of the Chinese ‘galamsey’ kingpin, Aisha Huang.

Prof. Antwi-Danso in an interview with JoyNews opined that Aisha Huang is not such an important Chinese personality to cause any strain in diplomatic relations between the two countries.

He contended that any Chinese personality who is important enough to trigger a diplomatic row, would not act in the manner Aisha Huang does.

“I shudder to think a very important person in China would do that thing. No, she is not, she is not an important person [in China] and it will not bring any diplomatic row between us and China. Absolutely not! China needs us more than we do, people do not know this…China is too big to send such a stupid person as a spy,” he said on Top Story on Wednesday.

Prof. Antwi-Danso, however, believes that Aisha Huang is being supported by some politicians, hence the difficulty to prosecute her.

“I strongly suspect that she has some big wigs either in politics or the governance system in Ghana and she is exploiting that to her advantage…making it difficult for those big wigs not to come to her aid and would use every means available to get her out,” he stated.

He urged the government not to relent to prosecute Aisha Huang and “deal with her like they would do to any other criminal.”

The ‘galamsey’ kingpin was arrested in 2017 for engaging in illegal mining. The 47-year-old Chinese national was later deported in 2019 by the government, a move which triggered questions about Ghana’s commitment to eradicating the menace.

The Attorney-General has called for the case docket of the galamsey queen and says they will begin prosecution of Aisha Huang for her past and current offences.

DISCLAIMER: The Views, Comments, Opinions, Contributions and Statements made by Readers and Contributors on this platform do not necessarily represent the views or policy of Multimedia Group Limited.
Tags:
Aisha Huang
Galamsey
Vladimir Antwi-Danso