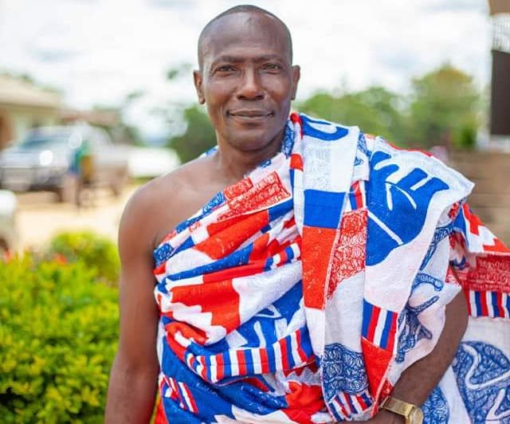 Akrofuom District Assembly in the Ashanti Region has exceeded its revenue target by GH₵46,245 for 2021.

Chief Executive Officer, Maurice Jonas Woode, announced this when he addressed Assembly members at a General Assembly meeting held at Akrofuom on Thursday.

He observed that, the performance represents remarkable improvements in revenue mobilization by the Assembly since 2018 when the Assembly was created.

“We have improved and exceeded our revenue targets as a result of prudent measures we have put in place to collect revenue. Pragmatic measures such as resourcing revenue collectors, addressing grievances of collectors timeously, distributing demand notices on time, setting of targets for collectors and judicious use of revenue, have been put in place by the Assembly to maximize revenue.”

Mr. Woode further stated that as a result of the strides they have made in revenue mobilization, the Assembly does not owe its contractors.

Again, he said the ability of the Assembly to raise the needed revenue has put to bed the phenomenon of over-reliance on Common Fund from Central Government.

The DCE said “as a beneficiary of the project (Agenda 111), funds have so far been released to the three contractors to start work on the  project which is expected to be completed in 18-months”.

According to Maurice Jonas Woode, the Assembly is liaising with the Japan Embassy to construct CHPS Compound and Nurses quarters at Yaadome to serve the people of Betenase, Bredi, Oforikrom, Abusa and Dampanyaw.

On electrification, he revealed that the Assembly is implementing an extension program to Akrofuom, Okyerekrom, Ampunyase, Wamase and its environs where illegal electricity connection is common.

He assured that, “by the end of the year, 85% of such communities will be covered”.