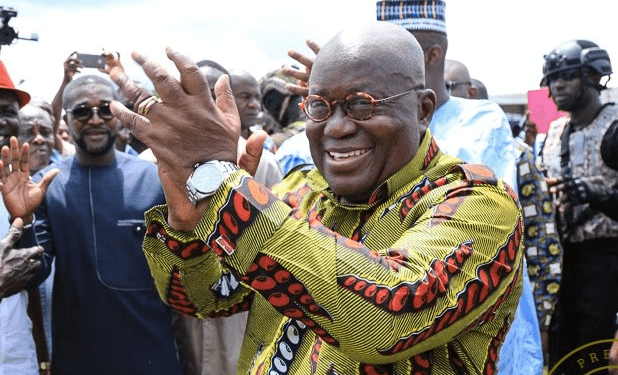 President Akufo-Addo, will from today, August 8, begin a two-day tour of the Northern Region.

He is expected to inspect and commission a number of projects.

President Akufo-Addo will also interact with chiefs and elders of the region.

Speaking at the ceremony, President Akufo-Addo stated that the creation of the new regions “will bring government closer to the people, and also accelerate the process of social and economic progress in the various regions.”

He noted, however, that “we can’t build the regions without creating the institutions that will make regional development a success, and that is what we have begun to do with this building.”