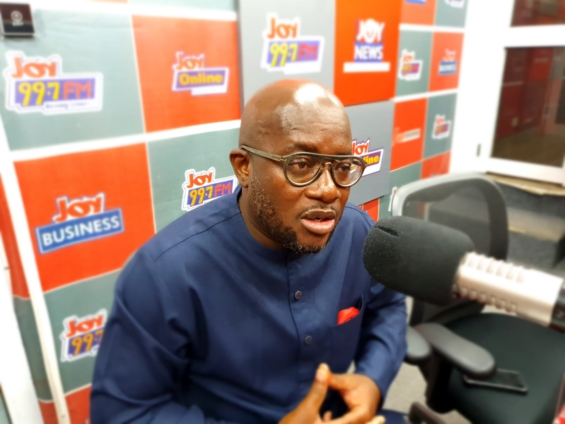 He, however, urged the President to task the Council of State or any other credible institution to engage Martin Amidu to rescind his decision to step down from his office as SP.

“I can’t tell who should succeed Amidu as the next SP but the President should engage the Council of State or any credible institution to resolve his concerns.

“He should be allowed to further probe the Agyapa deal with the needed corporation by all the stakeholders involved in the transaction,” Egyapa Mercer emphasised.

“I respect him [Martin Amidu] a lot, but I think he should have exercised a bit of patience in his resignation” the MP who is also a member of Parliament’s Privileges Committee added.

The Secondi MP, however, disagreed with claims that Amidu’s resignation will affect the NPP’s fortunes in the upcoming December polls.

When asked if Ghanaian freelance investigative journalist, Manasseh Azure Awuni will be suitable as the next Special Prosecutor, Mr Egyapa Mercer said Manasseh over the years has discharged his duties diligently beyond doubt when it comes to the fight against corruption.

He, however, added that if he [Manasseh] has the competence to occupy the position he won’t object to it if the president gives him the opportunity to serve in that regard.