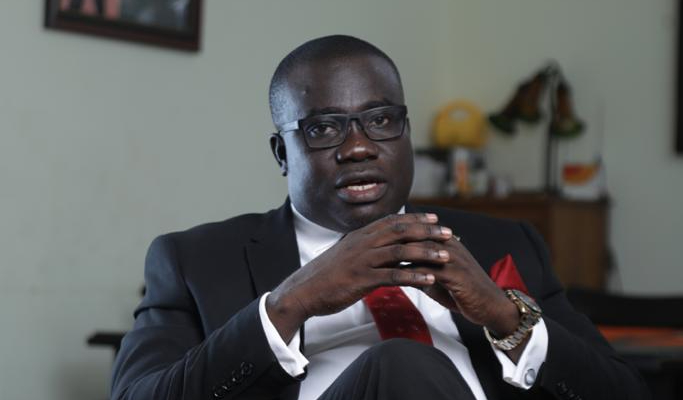 The Member of Parliament for Dormaa East, Paul Apraku Twum Barimah has indicated that the commencement of the Agenda 111 project by the Akufo Addo government, would give a massive facelift to Ghana’s healthcare system.

The official commencement of the project was marked today, August 17, with President Akufo-Addo observing the start of the first of the 111 health facilities at Trede in the Ashanti Region.

According to Paul Twum Barimah, government’s Agenda 111 will see to the construction of 101 District Hospitals, six regional hospitals, and two new psychiatric hospitals.

It is estimated that each of the 111 district hospitals would cost approximately $17 million and should be completed 12 months from the respective dates of commencement.so far $100 million has been released for the commencement of the project.

The project is budgeted at nearly $17 million each of the district and specialised hospitals with funding from the Government of Ghana (GoG), with the construction of the six new regional hospitals under an Engineering Procurement and Construction (EPC) arrangement.

Mr Barimah revealed that there are currently 88 districts in our country without district hospitals.

He noted that there are six new regions without regional hospitals and there’re is an urgent need for new hospitals to cover these areas.

Mr Barimah indicated that the project forms part of the government’s grand vision of improving healthcare delivery, delivery of Universal Health Coverage, and quality health care in the country.

He said the construction of the 111 hospitals is expected to make Ghana a centre of medical excellence and a destination for medical tourism in West Africa.

It will also provide thousands of jobs for the healthcare staff to be recruited and posted to all these 111 facilities as well as their ancillary workers in these communities.

The housing and local services associated with the projects were also expected to add a new layer to local economic activities to serve the local communities.

President Akufo-Addo first announced the project in April 2020 during his eighth update on Covid-19.

Presenting the 2021 mid-year budget review in Parliament on Thursday, July 29, 2021, the Minister of Finance, Ken Ofori-Atta disclosed that the government had decided to execute the initiative in two phases, with the first phase being the processes completed.

DISCLAIMER: The Views, Comments, Opinions, Contributions and Statements made by Readers and Contributors on this platform do not necessarily represent the views or policy of Multimedia Group Limited.
Tags:
Agenda 111 project
Health sector
Paul Apraku Twum Bariamah
President Akufo-Addo