Alexander Zinser: Merkel showed an example of leadership with skill, dedication and sincerity 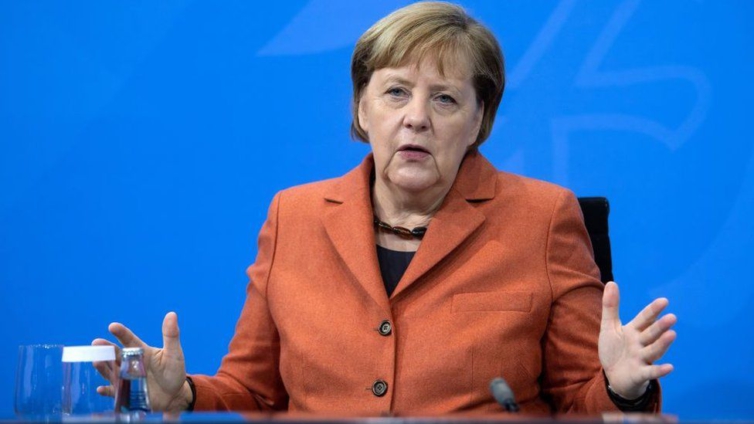 Being of German nationality, I am proud of our Chancellor, Mrs Angela Merkel. The first female chancellor of Germany and has been variously described as the “de facto” leader of the European Union and the most powerful woman in the world.

Angela Merkel was chosen by Germans to be their Chancellor in 2005. For over 16 years she showed a great example of leadership with skill, dedication and sincerity.

In those sixteen years of power, there were no rebellions in her country. She did not appoint any of her relatives to a state position. She did not claim to be a creator of glory.

The reaction of the Germans was unprecedented in the history of the country. The whole population came out on the balconies and from their homes and clapped spontaneously for 6 consecutive minutes most recently. Stormy standing ovation across the country.

Germany said goodbye to its leader, physicist and quantum chemist, who was not tempted by fashion or lights and did not buy real estate, cars, yachts and private jets. She leaves her post after leaving Germany at the top. She leaves and her loved ones claim no benefits.

For sixteen years, she never changed the style of her wardrobe. At a press conference, a journalist asked Merkel: ”We realize that you are wearing the same suit, don’t you have another?» She replied: «I am a civil servant, not a model.»

In another press conference, they asked her: “Do You have a housewife cleaning your house, preparing food, etc.” Her response was: “No, I have no servants or need them. My husband and I do this work every day at home.”

Then another journalist asked: “Who is doing the laundry, you or your husband?” Her response was: “I’m fixing the clothes and my husband is the one who runs the washing machine.”

Ms. Merkel lives in a normal apartment like any other citizen. She lived in this apartment before being elected Chancellor of Germany. She did not leave it and she does not own a single villa, houses, pools, gardens.

DISCLAIMER: The Views, Comments, Opinions, Contributions and Statements made by Readers and Contributors on this platform do not necessarily represent the views or policy of Multimedia Group Limited.
Tags:
Chancellor Angela Merkel
Germany