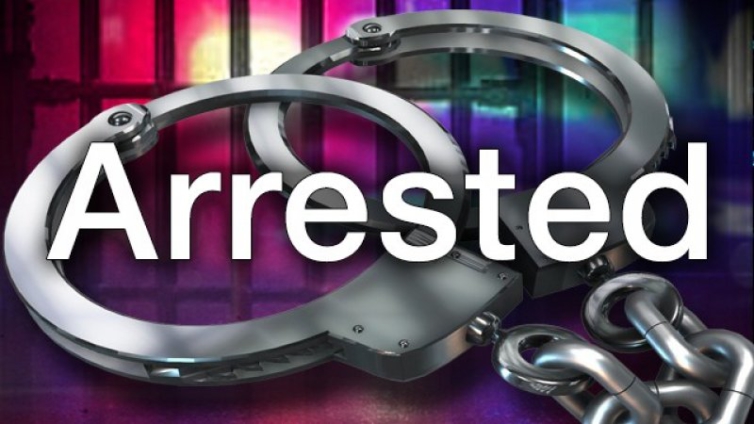 Officials of the Accra Metropolitan Assembly with the aid of the police on Monday apprehended a tanker driver who was seen disposing waste into the Odaw drain at the Avenor Junction.

This follows the circulation of a video that shows the driver of the tanker claiming that he was authorized by the AMA and the Avenor Electoral Area Assemblyman, Alfred Asiedu Adjei to dispose the liquid waste into the storm drain.

In their quest to apprehend the owner of the tanker, they discovered that he was also engaged in an illegality. Thus, constructing without a permit beside an uncompleted public toilet which belongs to him.

The driver is in the custody of the Kaneshie police and was expected to appear before court on Tuesday.

District Environmental Health Officer, Joseph Asitanga urged the public to adopt the habit of cleanliness as it is the responsibility of everyone, not only the AMA and the government. He encouraged them to report any person who causes damage to the environment.

“Sanitation is everybody’s responsibility. Sanitation does not lie in the hands of the AMA and government alone. Each of us is keeper of sanitation. We are calling on the public to report anyone you see causing filth within the environment that you think that what the person is doing, one way or the other, goes a long way to pollute or cause public health damages, quickly call the Environmental Health Department of the AMA. We will give a quick response and whoever is causing the damage will be apprehended and put before the law court.”

Speaking to JoyNews, the Assemblyman for Avenor Electoral Area, Alfred Asiedu Adjei explained that he had no knowledge about the driver’s action.

He stressed that the driver had no permit from any authority to dump the waste in the Odaw drain.

“I put it on record that he has never been authorized by anybody to do that and investigations still continue.”

He entreated everyone to be their “neighbour’s keeper” in order to achieve the goal of the “Operation Clean Your Frontage”.

“This is an initiative to caution other offenders to desist from committing this crime,” Mr. Asitanga added.

DISCLAIMER: The Views, Comments, Opinions, Contributions and Statements made by Readers and Contributors on this platform do not necessarily represent the views or policy of Multimedia Group Limited.
Tags:
Accra Metropolitan Assembly (AMA)
Avenor
Greater Accra Region
Odawna
Operation Clean Your Frontage