Amanda Clinton: 10 reasons why CAS may have delayed the Palmer vs GFA decision 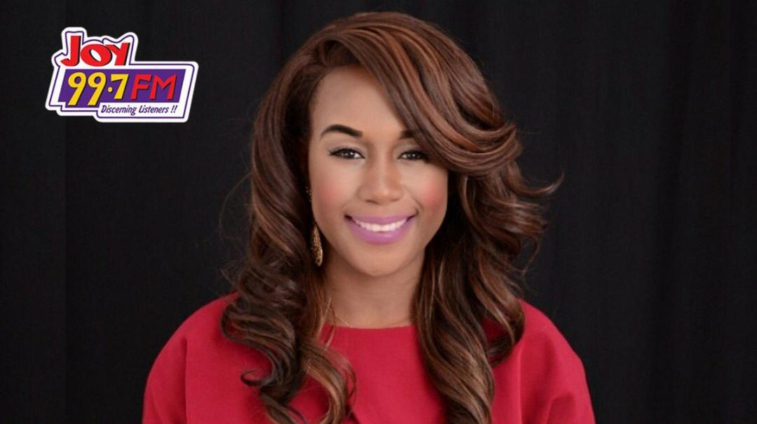 Last Friday, July 17, 2020, the Court of Arbitration of Sport (CAS) in Switzerland was to determine whether the Ghana Football Association (GFA) was to hold a re-election of the recent GFA Presidential elections 2019.

CAS has, as of last Wednesday, abruptly postponed the date for this ruling between the GFA and Mr. Wilfred Osei ‘Palmer’, an aggrieved and disqualified presidential candidate, until the August 4, 2020.

Counsel to the CAS, Ms. Carolin Fischer, wrote in the ruling on Monday the 22nd of June 2020 that: “Furthermore, and also of the panel, the Parties are informed that the Panel has decided that it has jurisdiction for the case at hand. The reasons for the Panel’s decision will be communicated to the Parties in the final award in the present case.”

I personally haven’t had a chance to review the full evidence before CAS in the present matter. What I can say however is that:-

1. Given the sensitive nature of the case, which has the potential of setting a global precedent when it comes to grounds in which a presidential candidate can legitimately be disqualified before competing for an FA Presidential election;   the CAS Panel may be deliberating further on the matter so as to more thoroughly review the evidence before them in light of the fact that parties may file a case for appeal the moment the verdict comes out. Furthermore, crucial evidence may further have been submitted by either party in the matter.

2. We have to remember that Mr. Wilfred Osei Kweku ‘Palmer’, President of Tema Youth FC, is contending that he was illegally disqualified from the Ghana FA Presidential election that brought current President Mr. Kurt E.S. Okraku into office. The Normalization Committee (NC) of the Ghana FA had disqualified Palmer from contesting for the presidential seat of the GFA on the grounds of breaching regulations on ethics and mandatory payments to the GFA in relation to player transfers; with the NC having put together a Vetting Committee headed by Dr. Amoah’s own lawyer.

3. CAS will have their own interpretation of whether it can be said that Palmer had an obligation to pay GFA for the transfer of a player. However, compared to other football owners and Presidential candidates (2019), it may be unfair to have excluded just him, given that in the years preceding the 2019 elections, GFA’s own Ethics Committee had made determinations on multiple 2019 Presidential Candidates who had a penchant for professional match-fixing, age changing, bribery, corruption, non-payment, etc.

Therefore if the ethics bar was to be set so high in Palmer’s case, CAS may well enquire and determine the case on the basis that the ethics criteria was not set as high for other competing candidates who themselves had a plethora of indiscretions when it came to professional match-fixing, age changing, bribery, corruption non-payments, etc.

4. We also have to remember that this high-profile GFA Presidential elections 2019 came off the back of the ANAS expose where unflattering things were said in the video that could well mean that any candidate seen as hand-picked as the alleged successor of Mr. Kwesi Nyantakyi, a former President of the GFA, would have a tough time even having his or her name on the ballot.

5. So in CAS determining whether Palmer was legally and legitimately disqualified on grounds of breaching regulations on ethics and mandatory payments to the GFA in relation to the player transfer, CAS may look at whether Palmer was discriminated against in terms of being excluded from competing at the GFA Presidential Elections 2019. They will also be looking at whether objectively speaking,  it can be said Palmer has proven ‘unfair exclusion.’ Evidence CAS may have been invited to review is likely to include  e.g match-fixing, bribery, and other serious football malfeasance of other Presidential candidates as documented previously (at least 3 of the original Presidential candidates 2019).

6. Furthermore, The Dzamefe Commission Report (2015) was constituted to look into circumstances surrounding Ghana’s chaotic campaign at the 2014 World Cup in Brazil.  This Commission of Inquiry documented a few notable people-what other 2019 Presidential candidates have done before, that should have been considered by any NC or VC reviewing each candidate in the 2019 elections, yet only one was disqualified from competing.

8. This depends on whether CAS takes the Normalization Committee’s role as the ultimate decision-maker who had the right to assemble whichever Vetting Committee they wanted and took the recommendations of the Vetting Committee. Furthermore, CAS may want to adhere to Fifa’s commendation of agreeing with the NC’s decision or they may look at whether it was unfair to exclude Palmer. I don’t have a magic ball to determine what CAS’s final decision will be but it will be interesting either way.

9. Country specific considerations may factor in. The government may have lobbied at a high level to maintain the status quo at present since football appears to be about lobbying and money. That, however, is pure speculation and the government is doing a very good job on the Covid-19 front so it is more likely that government is focused on keeping COVID 19 figures down and attempting to win an election than being interested in the outcome of CAS’s decision this Friday for Palmer’s case.

Amanda Clinton was a GFA Presidential Candidate (2019), an international lawyer and the founder of the Law Office of Clinton Consultancy.