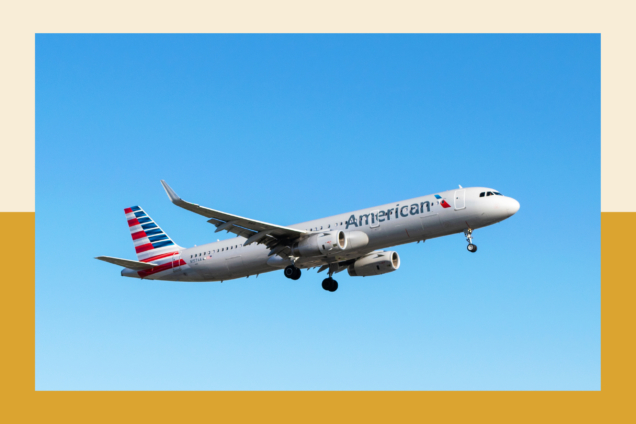 A passenger flying to Los Angeles from Los Cabos in Mexico attacked a flight attendant Wednesday, American Airlines said, leading to an arrest and lifetime ban from the airline.

Video captured by another traveler and shared with a local news station appears to show a flight attendant asking someone on the plane if they were threatening him. When he turned around and walked up the aisle, the passenger ran up behind him and punched him in the back of the head as witnesses screamed. Authorities later identified the passenger as Alexander Tung Cuu Le, 33, of Westminster, Calif.

“Acts of violence against our team members are not tolerated by American Airlines,” the airline said in a statement. “The individual involved in this incident will never be allowed to travel with us in the future, and we will work closely with law enforcement in their investigation.”

American said law enforcement officers met the plane when it landed and removed the passenger, who has not been identified. The statement thanked the crew members and said the airline was giving them the support they need.’

The Federal Bureau of Investigation did not immediately respond to requests for comment. Ciaran McEvoy, spokesperson for the U.S. Attorney’s Office in the Central District of California, said in an email that an arrest had been made and that the federal prosecutor’s office was working with the FBI.

On Thursday, the U.S. Attorney’s Office said Le had been charged with one count of interference with flight crew members and attendants. A news release said Le’s behavior had been problematic 20 minutes into the flight when he grabbed a flight attendant’s shoulder and asked for coffee. After grabbing both shoulders of the flight attendant, he went to the front of the plane and “allegedly loitered” near first class, sitting in an unoccupied seat.

Another flight attendant, who was ultimately attacked, asked Le to return to his assigned seat. The release said Le responded by making fists with his hands and taking a swing at the crew member but didn’t connect. When the flight attendant walked away to report the action to the pilot, witnesses said Le struck from behind.

“This violent behavior puts the safety of all passengers and crew in jeopardy and must stop,” the statement said.

The U.S. Attorney’s Office said “several passengers” stopped Leafter he ran toward the back of the plane. His hands and legs were cuffed with flex cuffs provided by a flight attendant, according to the release, and he was restrained to the seat with seatbelt extenders after he repeatedly unbuckled his seatbelt.

The number of unruly passenger cases spiked earlier during the pandemic, especially as flight attendants had to enforce the now-dropped federal mask mandate.

According to data from the Federal Aviation Administration, the agency received 5,981 reports of unruly passenger incidents last year, started 1,113 investigations and began enforcement action in 350 cases.

Through earlier this week, the agency has gotten 1,973 unruly passenger reports this year, started 680 investigations and initiated enforcement action in 468 cases.

Earlier this month, a New York woman was sentenced to four months in federal prison for disruptive behavior that led an American Airlines flight to be diverted last year.

DISCLAIMER: The Views, Comments, Opinions, Contributions and Statements made by Readers and Contributors on this platform do not necessarily represent the views or policy of Multimedia Group Limited.
Tags:
American Airlines
Assault