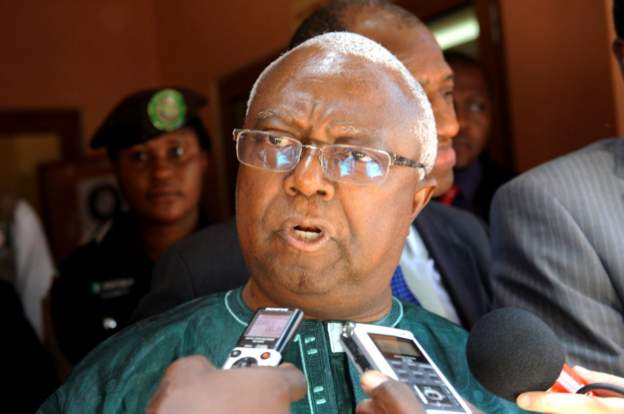 Liberia’s former interim President Amos Sawyer has died at the age of 76.

He was one of the country’s most acclaimed politicians who became interim president in the 1990s as part of efforts to stop the bloody war launched by now-jailed former President Charles Taylor.

In post-war Liberia, Sawyer, a university professor and lecturer of political science, served as chairman of the Governance Commission.