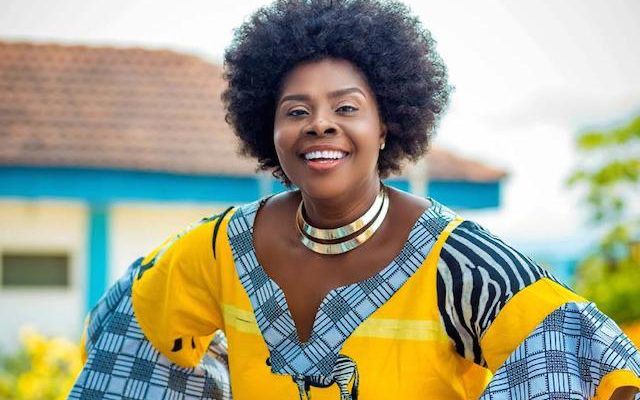 Westline Entertainment, the organiser of the annual 610Music Western Music Awards, says it will honour renowned Amy Newman and Shasha Marley with Lifetime Achievement Awards at this year’s edition.

“This is to honour them for their remarkable contribution to Western Music and inspiring the younger generation.”

“Being our flagship award, the lifetime achievement award targets Creative Arts Players from the Western Region who have made a significant contribution to Western Music and Creative Arts and has been consistent and relevant for over 15 years”, he explained.

“Aside from the honouring of the two legends, they will also thrill fans to some of the popular songs,” the PRO hinted.

Widely regarded as one of the greatest gospel musicians, Amy Newman, who hails from Essikado in Sekondi, started her music career in the late 80s as a lead singer of a group and later went solo in 1994.

Shasha Marley, who also hails from Takoradi, has been singing since he was a teenager.

He has won Best Male Vocal Performance and Best Reggae Song of the Year (Maata Family) at the Ghana Music Awards.

Amongst the recipients of the lifetime achievement award of Western Music Awards include Paapa Yankson, C.K. Mann, Jewel Ackah, A.B. Crentsil, Safohene Gyeni, and Wilson Arthur, amongst others.

The 610Music Western Music Awards will award artists in 30 categories at this year’s edition.

DISCLAIMER: The Views, Comments, Opinions, Contributions and Statements made by Readers and Contributors on this platform do not necessarily represent the views or policy of Multimedia Group Limited.
Tags:
610Music Western Music Awards
Amy Newman
Shasha Marley