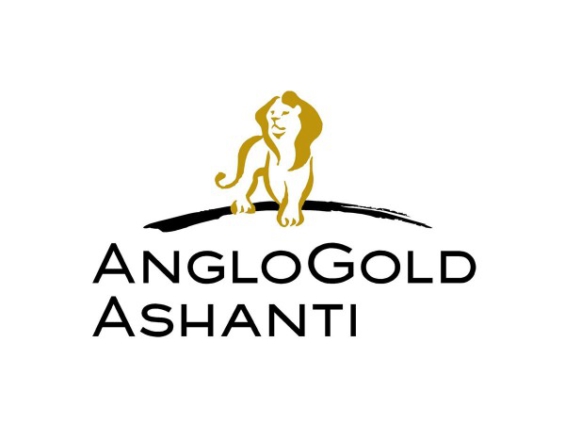 AngloGold Ashanti has announced the release of a carbon emissions reduction target that aims to achieve a 30% absolute reduction in its Scope 1 and 2 Greenhouse Gas (GHG) emissions by 2030 through a combination of renewable energy projects, fleet electrification and lower-emission power sources.

The company, which has reduced its absolute GHG emissions by more than two-thirds since 2007, is committed to achieving net zero emissions by 2050. The targeted reduction announced today, from a 2021 baseline of 1.4 million tonnes of carbon dioxide equivalent (CO2 e), aims to see emissions from the company’s activities diminish to about one million tonnes by the end of the decade.

When growth projects are factored in, including those in Nevada and Colombia, AngloGold Ashanti is targeting a 46% reduction in emissions by the end of the decade.

Scope 1 covers emissions from within the mine site, while Scope 2 covers indirect emissions from the purchase of electricity from third-party providers.

The capital cost required to achieve these reductions over the coming eight years is anticipated to be about $1.1 billion, of which $350 million will be funded over that period by AngloGold Ashanti and the remaining $750m through third-party funding, including from providers of renewable energy infrastructure.

The company plans in the coming weeks to initiate a process to secure a green funding facility of $250m to $300m to finance its portion of these decarbonisation initiatives across its business.

“We have a clear pathway to achieve our target by 2030, when we expect to have lowered our overall emissions by almost a third,” said AngloGold Ashanti Chief Executive Officer Alberto Calderon. This ensures we continue to do our part in reducing our carbon footprint, while also improving the value of our business.”

Reductions from all business units

Approximately 60% of the planned emissions reductions will come from large renewable energy projects including wind and solar projects at the company’s Australian operations and solar-power plants at both Siguiri in Guinea and the Iduapriem and Obuasi operations in Ghana.

In addition, a pre-feasibility study has commenced at the Cuiaba mine in Brazil to confirm the benefits of replacing some mobile fleet with Battery Electric Vehicles. AngloGold Ashanti will also be working with Sandvik to trial underground mining’s largest-capacity BEV truck at Sunrise Dam.

DISCLAIMER: The Views, Comments, Opinions, Contributions and Statements made by Readers and Contributors on this platform do not necessarily represent the views or policy of Multimedia Group Limited.
Tags:
Anglogold Ashanti
carbon emissions
Iduapriem
Obuasi