Anna Kendrick hit with $150K lawsuit filed by paparazzi for posting her own photos - MyJoyOnline.com 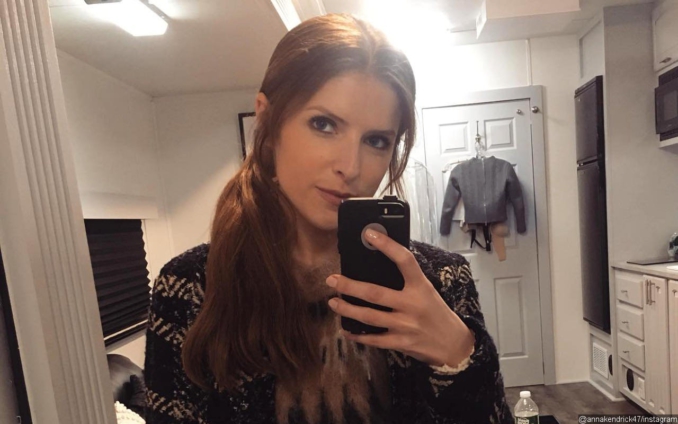 Anna Kendrick has been slapped with a lawsuit filed by a photographer named Ulices Ramales. The “Pitch Perfect” actress is sued by the paparazzi for $150,000 after she allegedly posted photos of her without credit.

According to court documents obtained by Radar on Thursday, February 3, the 36-year-old actress was blamed for ripping off Ulices’ work.

In it, the photographer explained that he “makes money by licensing photos” he takes to various magazines and outlets.

While working in New York, Ulices claimed that he snapped a couple of photos of the actress walking the streets in a white dress in 2019. Ulices then insisted that Anna took the images and posted them on her Instagram account without any credit or paying to license the images.

“Without permission or authorization from [Ulices], [Anna] volitionally selected, copied, stored and/or displayed [Ulices’] copyright protected Photograph,” the suit stated. Ulices also said that his work lost value after she posted it to her nearly 20 million followers.

Ulices even believed that she received a financial benefit by using the snaps to promote her brand. He is seeking at least $150,000 in damages plus an injunction prohibiting Anna from using any more of his photos.

The photo in question remains up on Anna’s Instagram account despite the legal demand. In it, the “A Simple Favor” star could be seen wearing an off-shoulder white dress while holding her black handbag. To complete her chic look, she added a pair of black high heels.

The lawsuit came days after it was revealed Anna has been secretly dating comedian Bill Hader for several months. A source told PEOPLE the couple has been “dating quietly for over a year.” The insider said the two share the same sense of humour and “really like each other.”

“They met years ago. She’s hosted ‘Saturday Night Live‘ and they’ve done a movie together, but they got together well after the movie,” the insider told the outlet. The informant further shared, “They are both very private people, and with the pandemic it was easy to keep it quiet. They’re both hysterical so they must keep each other laughing all of the time. She’s really, really happy.”