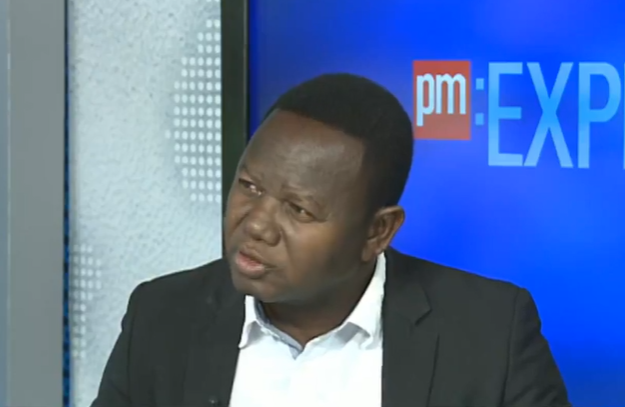 The General Agricultural Workers Union is urging government to appoint the right people into authority if the agriculture sector is to witness significant growth, going forward.

According to its General Secretary, Edward Kareweh, some of the appointees have outlived their capabilities and must be changed.

This comes on the back of a recent tweet by President Akufo-Addo that about ¢1.10 billion have been allocated to the Ministry of Food and Agriculture for the 2022 financial year.

“I think the President needs to take very serious steps against his officials because I believe when the President was appointing them, he believed that they will be able to deliver the job and bring smiles to faces of Ghanaians by increasing agricultural productivity and creating jobs. But unfortunately, it is not being realised. The President needs to change them because I believe some of them have reached their limit,” he said.

Mr. Kareweh holds the view that allocating more funds to the sector will not necessarily improve it.

“When we talk about allocation in the budget, it means that the money is expected to be sent to that particular ministry. At the end of the year you would realise that most of these allocations are not fulfilled.”

“The next problem is even if it’s released to the ministry, it is not properly utilised and then it is allowed to go waste. More allocations to the sector will not necessarily lead to increase productivity and also create the jobs the President [Akufo-Addo] is expecting,” he added.

President Akufo-Addo announced that an amount of ¢1.10 billion has been allocated to the Ministry of Food and Agriculture.

Referencing an infographic, the President in a tweet noted that the allocation is part of government’s efforts to boost the agriculture sector.

Consequently, the growth to be experienced in the sector will result in the creation of more jobs for citizens, he added.

“More jobs to be created in the agriculture sector. #JobsForAll,” he stated.