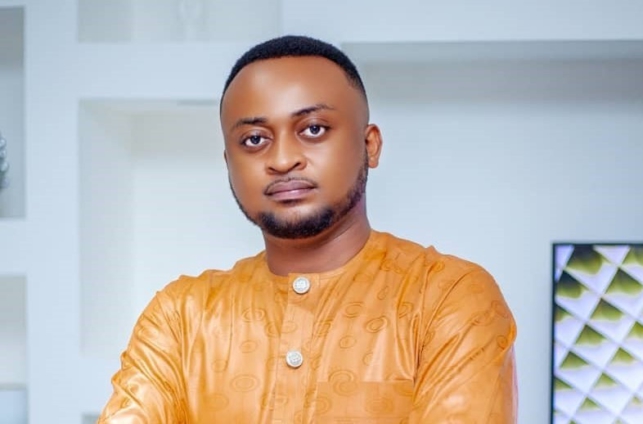 A former Public Relations Officer (PRO) of the Education Ministry, Ekow Vincent Assafuah, has lashed out at the government for appointing “an alien to the industry” to head the Ghana Education Service (GES).

The New Patriotic Party (NPP) legislator said in a Facebook post that the Education Ministry’s recommendation that caused the removal of Prof Kwasi Opoku-Amankwah was “ill conceived, selfish and baseless.”

This comes after three pre-tertiary teacher unions declared a nationwide strike over the appointment of a banker as the Director-General of GES.

“As a member of the Education Committee of Parliament, the recommendation from the Ministry of Education to the Presidency is not only untenable but also unreasonable and backward,” Mr. Ekow Assafuah, the MP for Old Tafo reacted.

Last month, the teacher unions expressed their unhappiness and unwillingness to work with the new GES boss and called on government to rescind its decision.

Addressing the media, President of GNAT Isaac Owusu stated that since the inception of the GES, 17 D-Gs have been appointed and all of them were educationists.

As such, the appointment of Dr Eric Nkansah defies the norm.

They also argued that the contract extension of one Anthony Boateng for the third time is unacceptable because there are many directors in queue to occupy that position.

Mr. Ekow Assafuah seemed to align with the concerns raised by the teacher unions.

“Our democracy is growing. When you have an ill-conceived, selfish and baseless recommendation emanating from the Ministry of Education to the Presidency to relieve an educationist at the helm of affairs of his post and bring in an alien to the industry, this is what happens,” Ekow Assafuah added.

The Minority in Parliament also waded into the controversy and supported the claims made by the teachers’ unions.

The Deputy Ranking Member on the Education Committee of Parliament, Dr. Clement Apaak, also alleged that the dismissal of the former Director-General, Prof Opoku-Amankwah was due to the frosty relationship he had with the Education Minister.

Speaking at a conference for directors of education in Accra on Tuesday, the sector minister maintained that the new GES boss is eligible and competent for the work.

Unlike claims suggesting Dr. Nkansah has always been a banker, Dr Adutwum said the former has taught in almost all the levels of education in the country, from basic to tertiary schools.

“He [Dr. Eric Nkansah] has taught in basic schools, he has taught in secondary schools- Geography, contrary to what you heard. Like some teachers, he left to go and do some banking.

“He got bored with banking and went to the university to teach, and has taught for over ten years at the Kumasi Technical University.

Meanwhile, the acting Director-General of the Ghana Education Service (GES), Dr. Eric Nkansah, has assured the government of his readiness to work very hard to uplift the image of the Service and improve education in the country.

He also pledged to work diligently with all the stakeholders including the teacher unions, agencies and other professional bodies in the education space.

According to him, having taught at various levels of education and also with experience as a Director at the Education Ministry, he is familiar with issues relating to education development.

This, he noted, places him in a better position to help improve the sector.

Dr. Nkansah gave the assurance when he introduced himself to the Education Minister, Dr. Yaw Osei Adutwum as he assumed office after his appointment.