'April is looking good for a by-election' – Gabby Otchere-Darko - MyJoyOnline.com

‘April is looking good for a by-election’ – Gabby Otchere-Darko 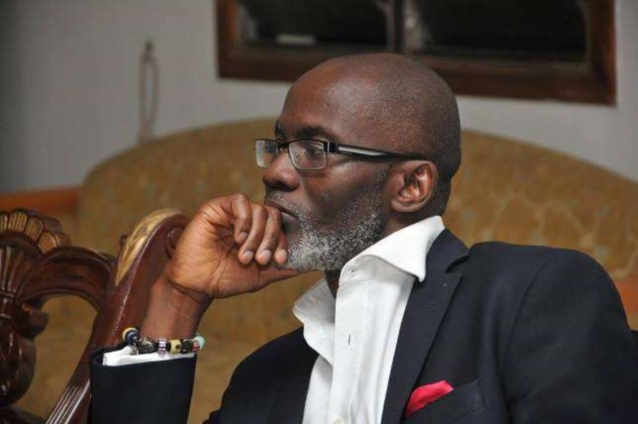 A leading member of the New Patriotic Party, Gabby Otchere-Darko, has given indications that a by-election may take place in April, 2022.

The Founder of Danquah Institute, posted his expectation on Twitter, Wednesday evening. He however, did not disclose in which constituency, the by-election will take place.

April is looking good for a by-election.

His tweet comes after a Court of Appeal in Cape Coast struck out the appeal by embattled Assin North Member of Parliament , James Gyakye Quayson, for non-compliance with court procedures.

Mr. Quayson filed an appeal challenging a High Court ruling which ordered fresh elections to be held at Assin North and for him not to hold himself out as Member of Parliament for the area.

The presiding judge, Irene Charity Larbi, delivering her statement said that Mr. Quayson failed to comply with the Court’s directives to submit his written submission within a stipulated time.

By-election for your Sick MP or Hon. Adjoa Sarfo? https://t.co/6BLHTkCTtk

Some of the commentators have indicated that he is probably referring to the Dome-Kwabenya seat. The MP for that constituency, Sarah Adwoa Safo is said to have been absent from Parliament since the House resumed this year.

Adwoa Safo was last seen in Parliament in December, 2021, when she appeared in the House to dismiss claims by the Minority Caucus that she was impersonated by someone who attended proceedings of the House the previous day.

This clearly confirms that the presidency have hand in the any Court ruling these days. But remember NPP will lose. https://t.co/IfOleyCgCX

Some leading government officials and some of her colleague MPs in Parliament accused her of blackmailing government with a list of demands, including the Deputy Majority Leader post.

Since the news broke, many analysts have called for her seat to be declared vacant.

Other tweethearts also mentioned the Ahanta West seat where the MP, Ebenezer Kojo Kum was reported to have suffered a stroke a few weeks ago.