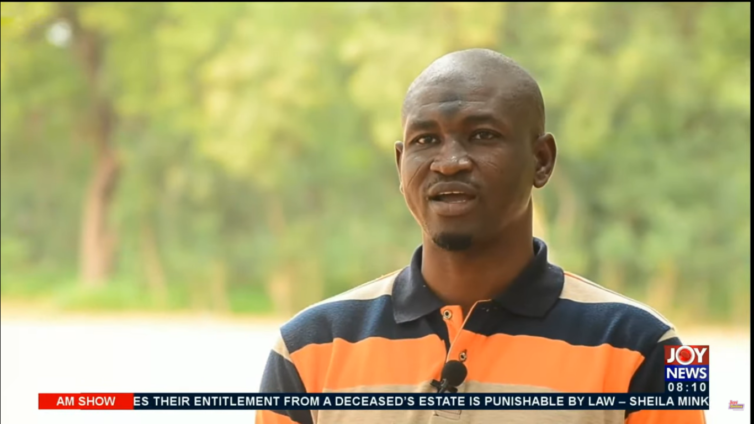 The regulator of rural banks in Ghana, ARB Apex Bank, has launched a probe to ascertain the circumstances under which the Bongo District Assembly in the Upper East region withdrew money from a contractor’s account without his approval.

The assembly is reported to have withdrawn a total of GH₵187,000 from the contractor’s account at the Maltaaba Community Bank in Bongo.

The full story titled The Bongo Scandal will air on the JoyNews at 8:30 pm this evening.