South Africa's Archbishop Desmond Tutu has returned to hospital just a week after being discharged.

He has what has only been described as a "persistent infection" which his foundation says is unrelated to the prostate cancer he has had for 15 years.

Archbishop Tutu retired from public life in 2011 but continues to travel.

The 83-year-old Nobel peace laureate cancelled a planned trip to Rome in December following another infection. 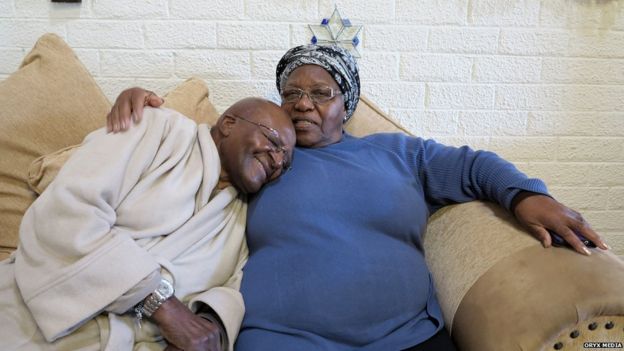