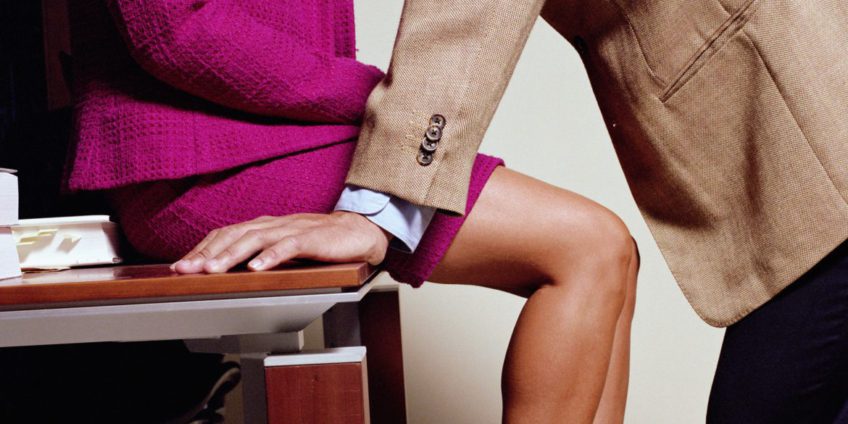 Love, affection and care are all factors that strengthen bonds in relationships. We, however, cannot ignore the fact that romance serves as a spice in every relationship.

But “are Ghanaian men romantic?” This was the question ardent listeners of Joy FM who phoned into Friday’s edition of the Super Morning Show, shared their views on.

It is observed that in other jurisdictions, buying flowers for (female spouses) is one of the ways people tend to express their love, show affection, or romance.

Majority of the callers (both Men and Women), answered in the negative.

Out of the views sampled, majority stated that being romantic is relative. Quite a number also said they would want to express romance through other gestures other than kissing, touching, or having sexual intercourse with their partners.

The first caller who identified herself as Vivian, from Kumasi was of the view that some of the men are romantic. However, it depends on the context.

According to her, romance is not only about kissing, touching or sex.

“Romance is not about kissing, the sex or touching your partner. If a Ghanaian wants his woman to see he is romantic through this means then the woman will never see him as so.

“I see a romantic person as one who does the things that are supposed to to be done. I think the word love is an action word. So I think when you’re staying with a man he does all the things that show that he loves you, don’t expect him to touch, kiss before you know he is romantic,” he said.

The next caller, Agyeman from Tema shared a similar view. He said being romantic is relative, depending on the situation. He stated that money sometimes is a determining factor.

“Money plays a major role. When you’re broke, erection even becomes a problem,” he said.

Nonetheless, he listed a number of things people do to express their romance. He said “opening the door, for your woman, cooking for her, cleaning the rooms as she does other things are all signs of being romantic,” adding that “when you’re hot to the extent that you’re thinking of how to raise money to pay school fees and other things, romance won’t even cross one’s mind.”

Fafa was of the view that it’s only a few Ghanaian men who are romantic. She said they hardly show romance to their families.

She cited the upcoming Christmas festivities and said a romantic man would prefer to spend time with his family rather than spending time with friends.

“A romantic man will send his family out so they have fun together, but most of the men prefer to go out with friends rather leaving their family behind,” she said.

Evelyn who also phoned into the show has observed a trend that ‘Kwabenas’ and ‘Kofis’ are very romantic. Nonetheless she said Ghanaian men are romantic only when they are dating. “When they get married it turns into something else,” she said.

Kelly from Winneba said being romantic is relative. Akwasi from Kumasi who believes he is romantic said he expresses romance towards his spouse through ways such as taking his wife to the salon, changing her car oil without being asked to, etc.

Seidu who called from Spintex said men get unromantic when women give them a reason to. He was of the view that prior to any marriage there are things partners do to keep the relationship romantic, hence, relationships lose their taste if the woman gives up on her side of duties.

Yaw Duke, who called from Accra said being romantic is all about showing affection, support, concern that you can give your spouse.

“It can be extended to what happens in bed.” Nonetheless, he expressed the view that though the principles of romance may be same, the actual way of implementing it may vary depending on the cultural context.

“Romance is relative and is also culturally defined,” he said. “What Ghanaians may see as being romantic in Ghana may not necessarily be what Europeans see as romantic. But the problems with us is that we tend to view romance as what the Europeans see, but in Africa, we have our own ways of expressing our romance towards our partners,” he added.

He cited for instance that, although buying flowers for a European as a means of showing romance may mean a lot to the person, it may not necessarily be the same for a Ghanaian.

“Probably gifting her a cloth (traditionally) will be very much appreciated. So we need to understand the context.

Kobby from Tema was of the view that the only thing that commands romance is respect. If a woman respects the husband, everything she wants, he will not hesitate to give her anything she wants.