Arsenal and Tottenham closed the gap on Leicester to two points at the top of the table after a dramatic day of Premier League action that also saw Liverpool hit six goals at Villa.

The Gunners toiled in their attempts to beat the Foxes, who had taken the lead on the stroke of half-time through a Jamie Vardy penalty but things changed when Claudio Ranieri's visitors were reduced to 10 men when Danny Simpson was sent off with 35 minutes remaining

Theo Walcott, also off the bench, levelled soon after and it was another substitute Welbeck who glanced home Mesut Ozil's stoppage-time free-kick to secure the win. 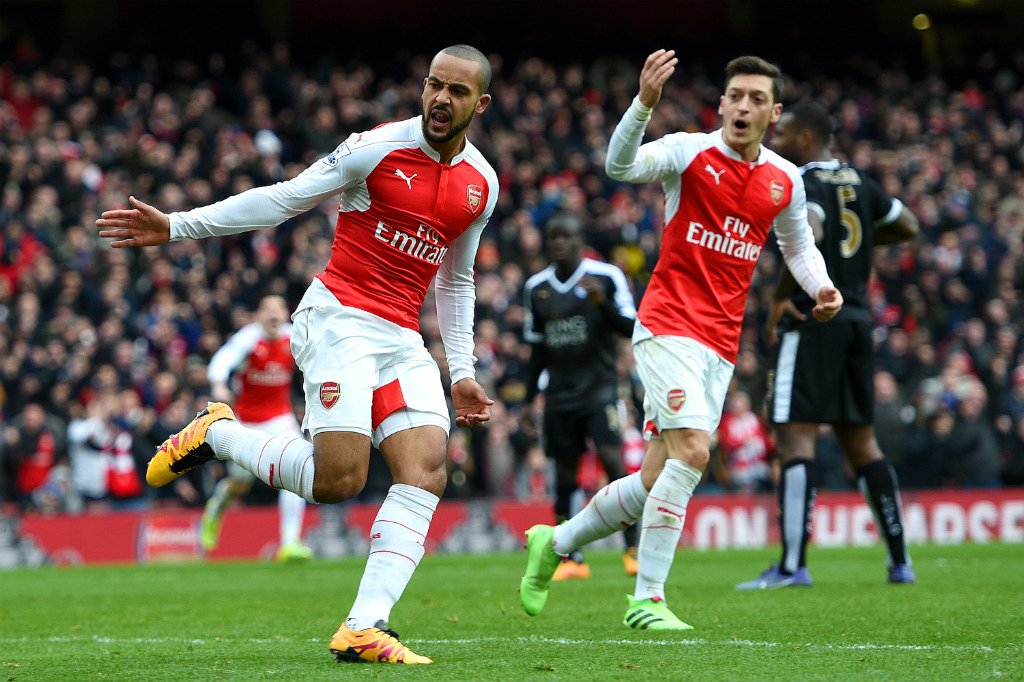 Tottenham kept pace with Arsenal and moved ahead of the Gunners into second place on goal difference as they picked up a 2-1 win against Manchester City.

A penalty — harshly given for handball against Raheem Sterling — from Harry Kane opened the scoring in the second half at the Etihad but Kelechi Iheanacho equalised with a fine effort after a cross from Gael Clichy.

However, a great run from Christian Eriksen was picked out by Erik Lamela and the Denmark midfielder slotted home in the 83rd minute to take all three points and close the gap on Leicester to two points. 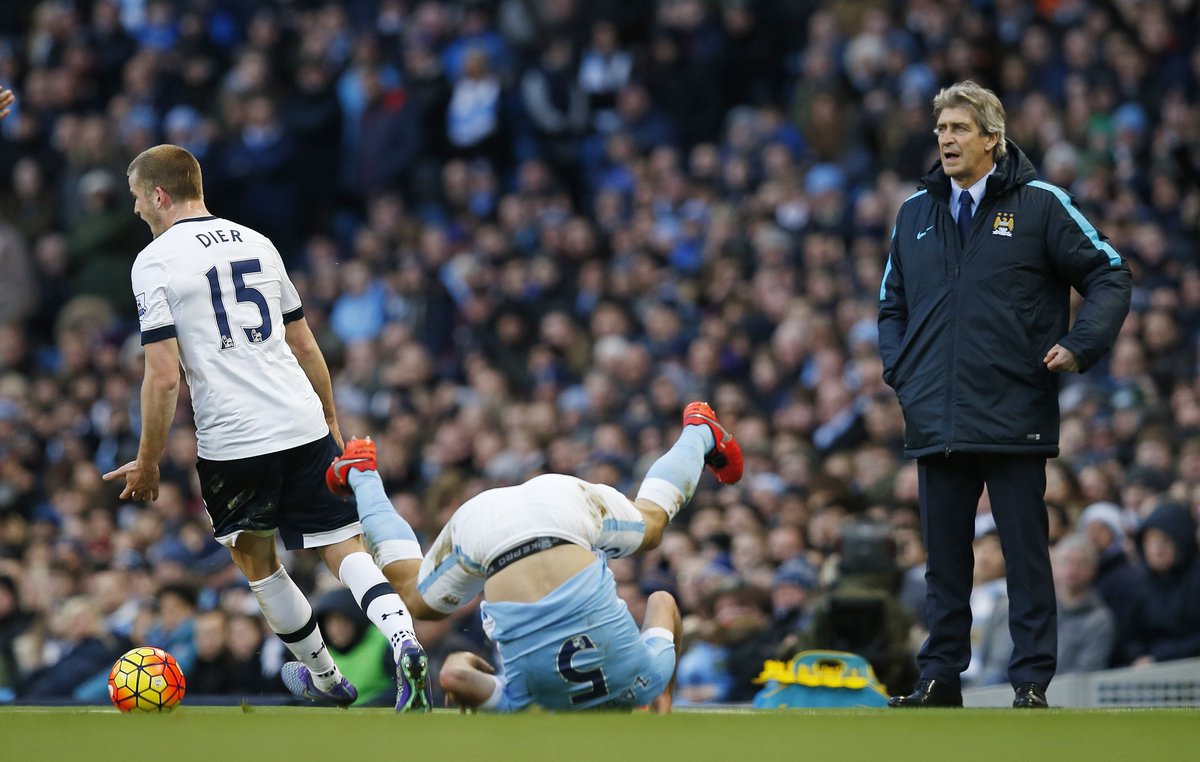 The Reds routed the rock-bottom side to claim their first win in six games while Villa lurched towards the Championship.

Daniel Sturridge and James Milner made it 2-0 before the break but the floodgates opened in the second half. Three goals in seven minutes from Emre Can, Divock Origi and Nathaniel Clyne embarrassed Villa before Kolo Toure made it 6-0.

Calamitous Villa offered nothing and are on course to be relegated having never conceded five or more goals at home in the Premier League. 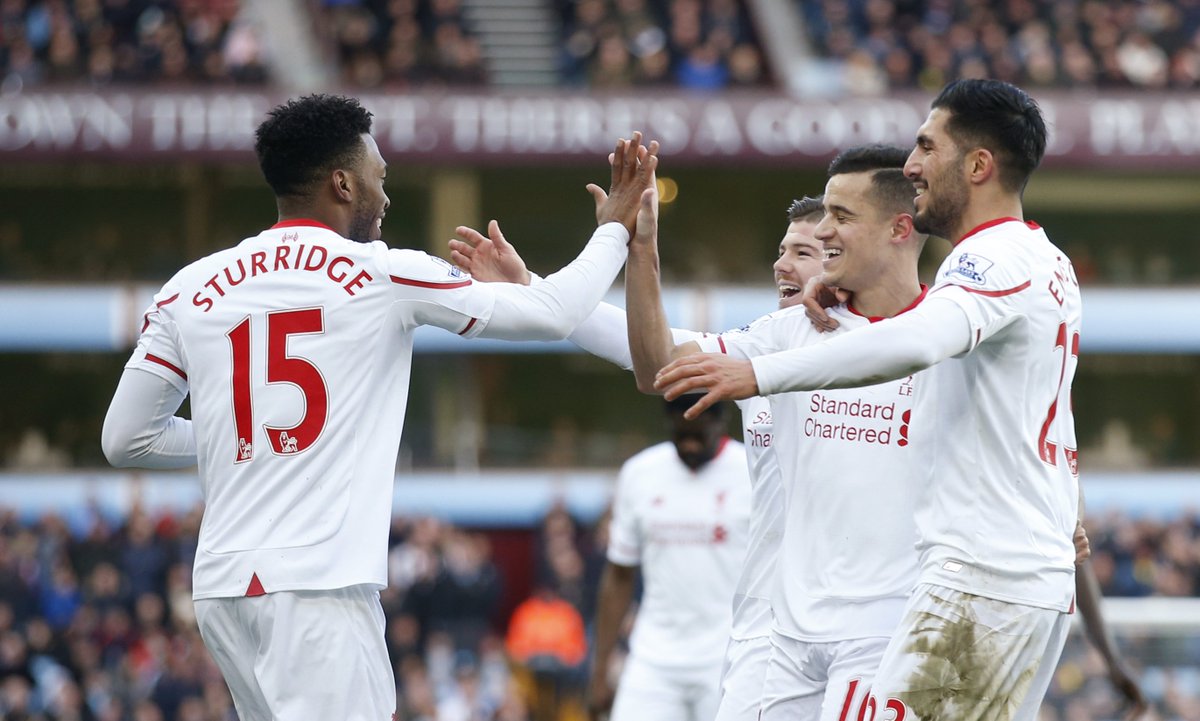