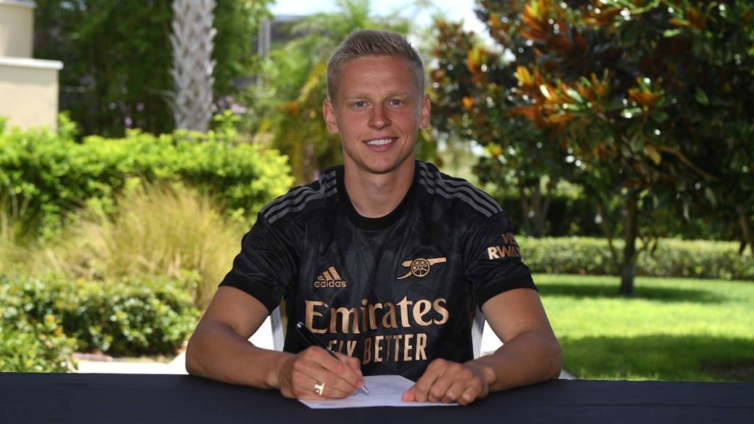 Zinchenko, who has played many games at left-back for the Blues, only played 15 times last season as Pep Guardiola’s side retained the Premier League title.

The 25-year-old flew back from City’s pre-season tour of the USA to complete the move after Arsenal agreed a £30m deal, which includes £2m in add-ons.

He is the second player to move from City to the Emirates this summer.