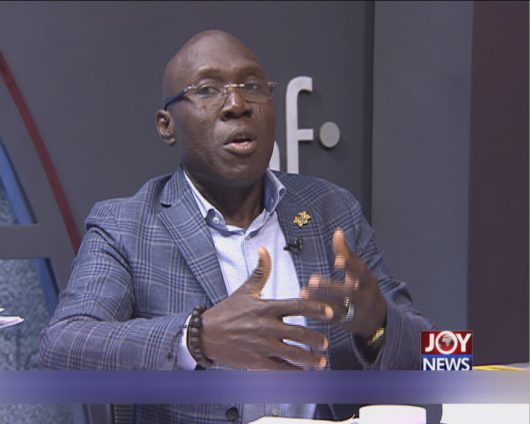 Former Member of Parliament for Tamale Central, Inusah Fusieni says Article 97 (1) c of the constitution amongst other things is to ensure that MPs do not take Parliament for granted.

According to him, without that piece of legislation, MPs will absent themselves with impunity and derelict their duties thus undermining the country’s democratic processes.

Speaking on JoyNews’ PM Express, he explained that MPs being absent from Parliament was injurious to Ghana’s representative democracy and impairs government business.

“Article 97 (1) c is calling on Members of Parliament to take their work more seriously in demanding that representation should be the core function before legislation actually.

“But if a Member of Parliament is not in Parliament for 15 days without the permission of the Speaker, and without reasonable explanation for the Privileges Committee, they lose their seat. So representation is core,” he said.

Inusah Fuseini was contributing to a discussion on the phenomenon of MPs absenting themselves from Parliament with or without a leave of absence and exceeding 15 sitting days.

This was in relation to the absenteeism of Dome-Kwabenya MP, Adwoa Safo, from Parliament as well as other MPs including MP for Ayawaso Central, Henry Quartey and Assin Central MP, Kennedy Agyapong.

According to the former Tamale Central MP, their long overstay out of Parliament means that their constituents are not being represented in important discussions that have been taking place on the floor of Parliament.

He further added that the purpose of the Article 97 (1) c was to check impunity and dereliction of power.

“Article 97 (1) c does not tolerate dereliction of duty. You have a duty to perform and so you must perform that duty.

“And so clearly no one should think I’m a Member of Parliament,  I can vacate my seat with impunity,” he said,