Asamoah Gyan, others with Castro should’ve been treated as suspects – Maurice Ampaw - MyJoyOnline.com

Asamoah Gyan, others with Castro should’ve been treated as suspects – Maurice Ampaw 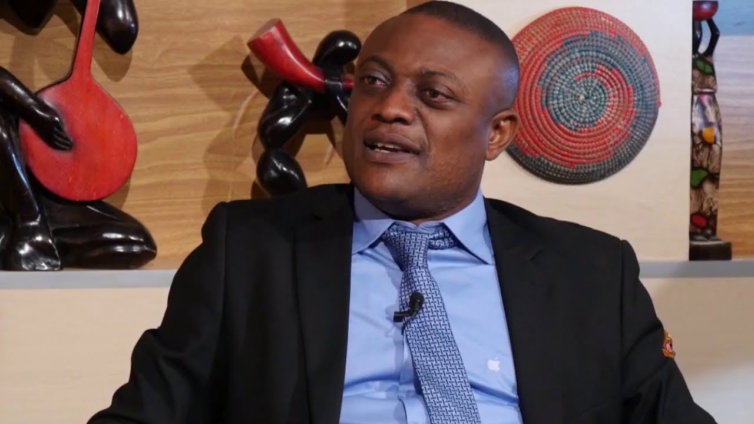 Lawyer Maurice Ampaw says he never accused Asamoah Gyan and his brothers for being responsible for musician Castro’s disappearance in 2014.

In an interview on Joy FM’s Showbiz A-Z show on Saturday, he stated that he meant Asamoah Gyan and all those who were with Castro when he disappeared should be treated as suspects according to the law.

“There is a principle in law that says when you are looking for somebody and you don’t find him, the last person that was closer to the person, is treated as a suspect.”

“So I was saying that when the incident happened, what ought to have been done is all those who went on the trip including Asamoah Gyan and his brothers should be treated as suspects,” he stated.

Castro had gone missing in Ada after a jet ski incident in 2014.

The celebrated artiste was with the former Black Stars captain, Asamoah Gyan at Aqua Safari, a beach resort in Ada, together with some friends for recreation when the musician went jet skiing with a lady known as Janet Bandu.

There were reports that Castro might have drowned while trying to save the lady who was alleged to have fallen off the bike.

JoyNews/AdomNews · Asamoah Gyan, others with Castro should’ve been treated as suspects – Maurice Ampaw

The Marine division of the Ghana Police was said to be working tirelessly to find the hiplife artiste and his female companion.

However, after six years the two are still reported missing.

Meanwhile, according to the laws of the country, Castro and Janet will be declared dead in 2021.

Mr Ampaw stated that treating every person present as a suspect and continuing to investigate and interrogate them would have helped bring closure to the issue a lot faster than employed strategy did.

He stated that the police had let every person at the venue go and sought the help of the Gyan brothers in finding Castro.

“The police just rushed in looking for Castro and Jane they left all the potential suspects to go…wrong approach,” he added.