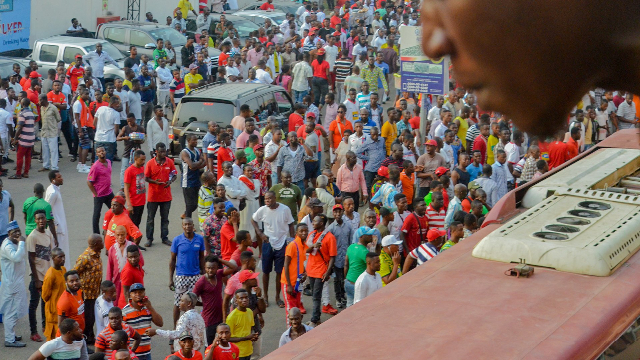 Asante Kotoko have been charged on four counts of misconduct in respect of their Ghana Premier League day 3 match against Berekum Chelsea at the Baba Yara Stadium in Kumasi.

The Kumasi based club was charged on a first count of misconduct for the behavior of their fans at the end of the first half. The supporters of the club who were identified in Kotoko replica jerseys threatened the match officials.

On the second count, Asante Kotoko was charged for the behavior their supporters put up after recess. The supporters were alleged to have threatened the match officials when they were leaving the dressing room to start the second half of the match.

Thirdly, the Club has been charged concerning the throwing of objects by their supporters onto the field of play leading to a temporary halt for about five minutes.

Lastly, the Club is charged for holding the match officials hostage in the dressing room for about one hour before being escorted under heavy security from the stadium.

In accordance with Article 34 (7) of the GFA Premier League Regulations (newly introduced provision in 2020), the GFA Prosecutor has proposed the following sanctions:

Asante Kotoko SC has within two days to either accept the charge and immediately comply with the sanction (s) and that will end this matter or otherwise proceed to submit your Statement of Defence as prescribed below.

The Prosecution intends to rely on the evidence in the reports of the Referee, the Match Commissioner, any witness(es) and video of the match.

Should this matter proceed to the Disciplinary Committee, it will hear the case on Friday, January 17, 2020, at 5:05 pm at the GFA Secretariat if the Club is present or not.