Assembly bans use of lorry tyres for meat processing 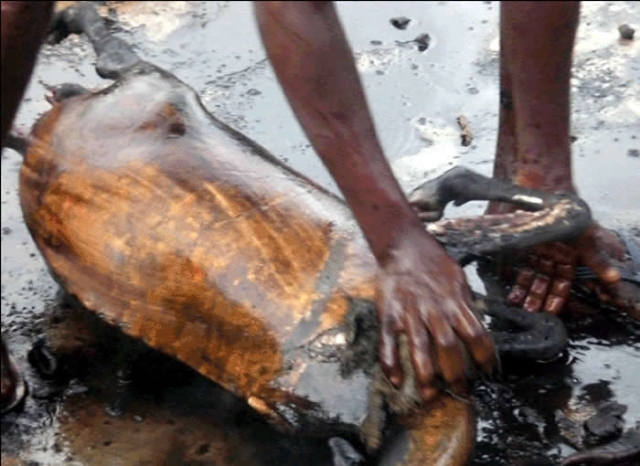 The West Akyem Municipal Assembly has passed a bye-law banning the use of lorry tyres in the processing of meat for sale by butchers and slaughterhouses in the Municipality.

Any butcher who breaches the bye-law will be liable on conviction to a fine of between 50 and 100 penalty units (GHc600-GHc1200) or in default imprisonment to a term not exceeding six months or both.

The Assembly passed another bye-law to prohibit the use of passenger vehicles, including taxicabs, for transporting dead bodies to and from hospital mortuaries.

The bye-law permits only ambulances and hearses for transporting dead bodies and drivers who breach that provision are liable on conviction to a fine of between 20 to 30 penalty units, which is equivalent to between Ghc240.00 to Ghc360.00.

Mr Seth Oduro, the Municipal Chief Executive, said the Assembly had provided over 200 street lights to improve visibility in the electoral areas to reduce crime at night.

He said there was an ongoing programme to fix all faulty street lights, especially in the Asamankesse and Osanase townships, to improve visibility.

“The fixing and replacement of all faulty street lights will soon be replicated in all the major towns in the Municipality,” he said.

Mr Oduro said the Assembly had procured and installed CCTV surveillance facility at its Administrative Block to check pilfering of items such as motorbikes, used tyres and vehicle parts, which had been stolen on several occasions.

He said a clock-in system had also been installed at the premises to check lateness and absenteeism by staff.