Assin North MP yet to be served a week after court 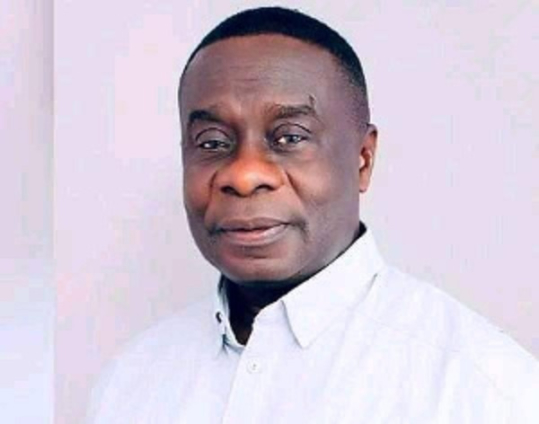 The Assin North legislator, Joe Gyakye Quayson, is yet to be served a week after a high court in Cape Coast ordered his service, notifying him of his lawyer’s withdrawal from the case.

Counsel for the MP, Abraham Amaliba, wrote to the court indicating his withdrawal from the case.

Based on that the MP, Joe Gyaakye Quayson, is expected to search for a lawyer to represent him after he’s been served so he would be represented in court.

But it turned out that the Express Mail Service (EMS) relied upon the facilitation of Abraham Amaliba failed to carry out the court’s order.

In court on Tuesday, Mr Amaliba who was earlier tasked by the court to facilitate the service of the MP for Assin North told the presiding judge, Justice Kwasi Boakye, that the Express Mail Service (EMS) used by the bailiff to serve the MP suffered some setbacks.

Consequently, a bailiff in Accra that was supposed to deliver the notice of service to the MP has been unable to do so.

Mr Amaliba consequently, hauled the representative of the EMS to the court for him to explain why he was unable to affect the service.

In the course of the interrogation of the EMS official, the presiding judge announced to the court that the MP has petitioned the Chief Justice to intervene and the court would have to adjourn proceedings.

The court is to wait on the directions by the Chief Justice on allegations of bias that the MP has raised against the judge in the petition.

Representative of the Petitioner, Richard Tachie-Mensah says the MP and his lawyer, could have saved them the back and forth if they want fairness and justice to take its course.

“It’s just a ploy, but it can’t go on in perpetuity. They are determined to delay the case at all cost. Mr Amaliba could have easily told the MP that he was no longer interested in the case rather than all this,” he said.

The Court consequently adjourned the matter to June 28, by which time it believes the Chief Justice would have decided what ought to be done relative to the petition brought before him by the Assin North MP, Joe Gyaakye Quayson.