ATP Cup: Rafael Nadal pulls out of opener with back problem - MyJoyOnline.com

ATP Cup: Rafael Nadal pulls out of opener with back problem 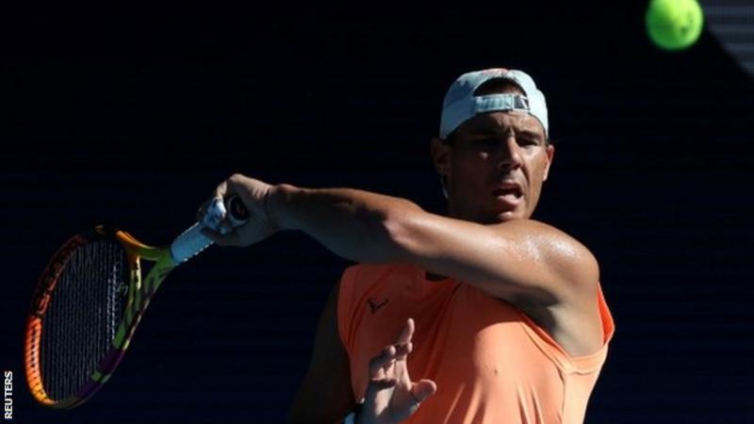 Rafael Nadal pulled out of Spain’s opening ATP Cup tie with a lower back problem less than a week before he launches his bid for a record 21st men’s Grand Slam title at the Australian Open.

“I have a stiff low back,” Nadal wrote on Twitter. “Hopefully I’ll be better for Thursday.”

Spain were runners-up to Serbia in the final of last year’s inaugural ATP Cup.

The men’s team event, which has been reduced to 12 teams from 24, is being played at the same time as five other tournaments at Melbourne Park this week after a strict quarantine for all players who arrived in the country for the Australian Open.