Attacks on LGBT people: Your silence exposes your hypocrisy – Akoto Ampaw to proponents of bill 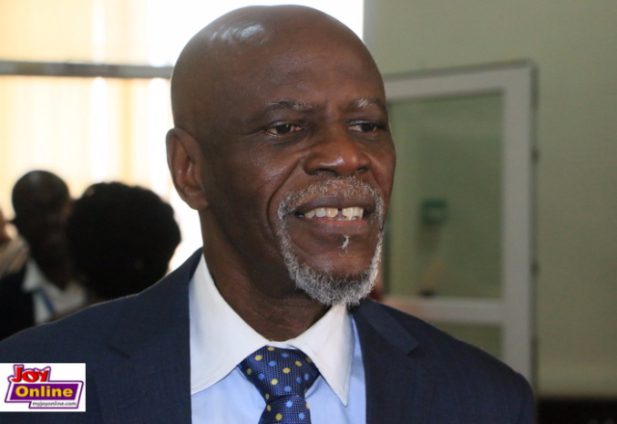 Renowned legal practitioner, Akoto Ampaw has criticised the ‘eerie silence’ of the proponents of the Promotion of the Proper Human Sexual Rights and Ghanaian Family Values Bill 2021 on the wave of abuse and attacks on LGBTQ people since the introduction of the bill.

According to him, their refusal to condemn the attacks the LGBTQ community has faced following the bill makes mockery of their assertion that the legislation is meant to protect LGBTQ people.

“We have not heard any condemnation from them, not from the churches, not from the mosques; we think that that is unfortunate, and it exposes the hypocrisy of those provisions of the bill,” he said.

Mr Akoto Ampaw, speaking on Thursday at the public hearing on thePromotion of the Proper Human Sexual Rights and Ghanaian Family Values Bill in Parliament, based his argument on the provisions that ascribe sanctions to people who assault LGBTQ people.

In section 22 of the bill titled ‘Prohibition of extrajudicial treatment’, deems a person who either “verbally or physically, abuses, assaults or harasses, a person” of an LGBTQ person of committing a misdemeanour.

But Akoto Ampaw explained that the refusal of the proponents and supporters of the bill to condemn the attacks on the LGBTQ community only exposes the pretence of the provision and adds that if the bill is passed, it will afford no protection for LGBTQ persons.

“Because, we really do know that the Ghana Police is without any education about the rights of LGBT people, if you’re an LGBT person and you go to a police knowing the tradition, they’re not going to pursue with any seriousness, any such abuse,” he said.

DISCLAIMER: The Views, Comments, Opinions, Contributions and Statements made by Readers and Contributors on this platform do not necessarily represent the views or policy of Multimedia Group Limited.
Tags:
Akoto Ampaw
Anti-LGBT bill
Promotion of Proper Human Sexual Rights and Ghanaian Family Values Bill 2021